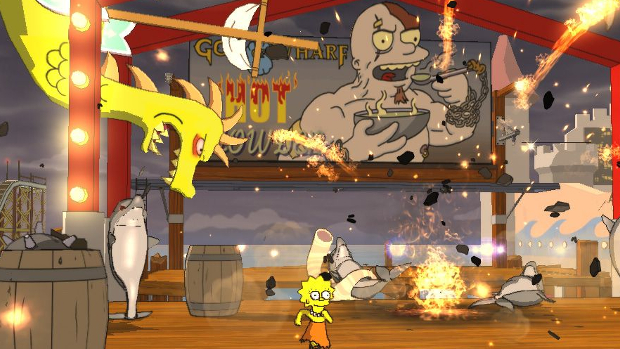 Still mum on what potential PS4 project was cancelled

“There’s not a single business on the planet where every single project that is started is a success,” Rohde explained. “And that’s just what happened here. So sometimes, high profile projects or studios need a reboot, and that’s what’s happening here. Santa Monica will always be a hugely important part of our global family of studios. It’s still a huge studio that’s right up there around 200 people, even after the recent layoffs.

We’re not talking specifically about what projects were going. What I will say is what I said earlier. It’s that, sometimes, a project needs a reboot. So that’s what we’re doing overall with the titles we’re working on there, and the studio itself. And I believe it’s a very good thing for the health of that studio.”

Rohde did confirm that a big, AAA project would still be coming out of Sony Santa Monica in the future.