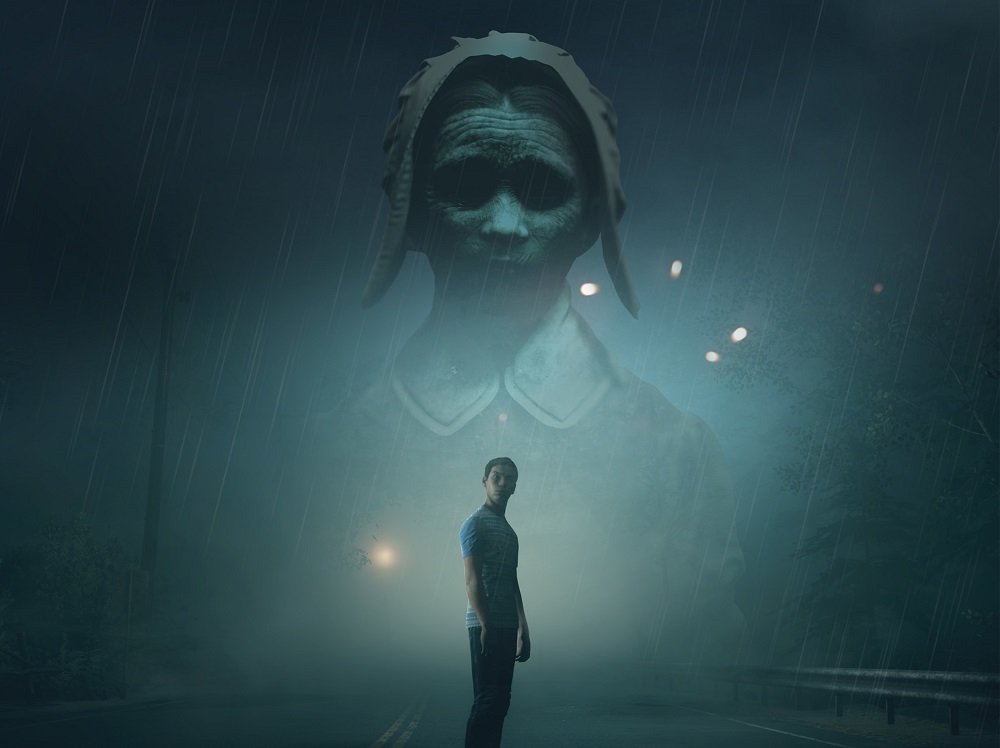 Supermassive Games has dropped a new trailer for the next entry in its creepy horror anthology The Dark Pictures. Little Hope will launch on PS4, PC, and Xbox One on October 30, promising players a particularly creepy Halloween weekend.

Following on from the haunted tale of the Man of Medan, Little Hope is a story of witchcraft and vengeance set within an abandoned New England county. Players will guide a group of college students and their professor, stranded in the fog-stained town after a bus crash. While Little Hope is seemingly bereft of all life, violent and grim memories are embedded within its walls. Little Hope owes a serious debt for its unjust history, and tonight our unlucky visitors may have just become its debtors.

Once again, players will be tasked with keeping Little Hope‘s cast alive and well, making both informed and gut-based decisions that will have far-reaching, (and perhaps fatal), consequences for the band of hapless heroes. Parties of up to five players can share the adventure in local co-op, working together to save the protagonists, or carrying the burden of blame as each character meets a uniquely sticky end.