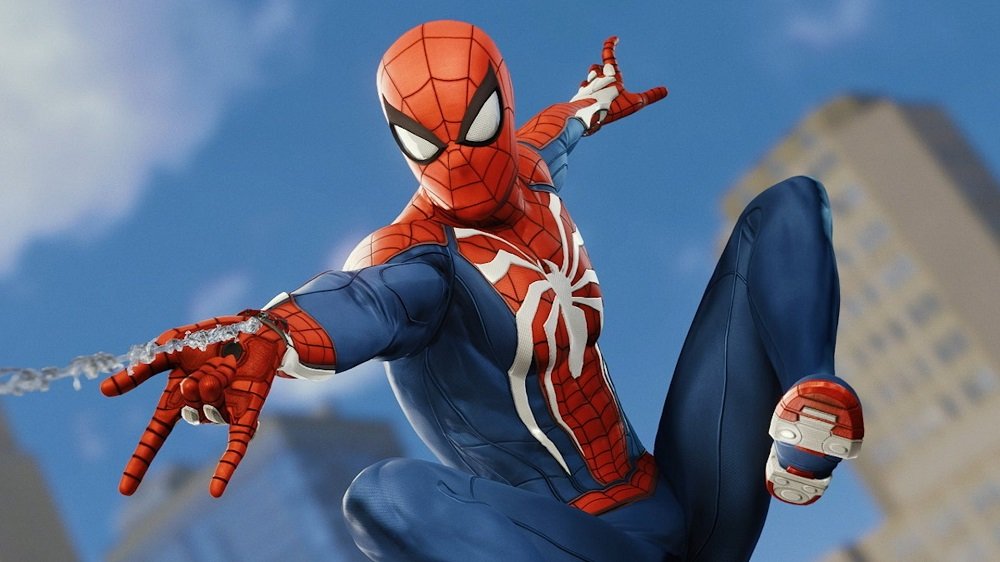 So, obviously it must involve The Inhumans

Insomniac Games aren’t done with their excellent comic-book adventure, Spider-Man. Marvel’s Ryan Penagos put out a tweet yesterday, excitedly informing fans that something “fantastic” was headed to the PS4 release.

Now, obviously, when it comes to Marvel and “Fantastic”, we all gotta assume he’s talking Reed Richards, Sue Storm, Johnny Storm and The Thing (Ben Grimm), better known as The Fantastic Four. Oh, if that wasn’t hint enough, Penagos also included the hashtag #FantasticFourWeek, somewhat giving the game away. The tweet would then be retweeted by Insomniac themselves, though they added little to the mystery.

So although we don’t know the what’s, where’s and when’s of this new addition, we can make educated guesses that it could be a DLC adventure add-on, maybe a new suit for Parker, or some third thing. But whatever it is, get out there and get me pictures!