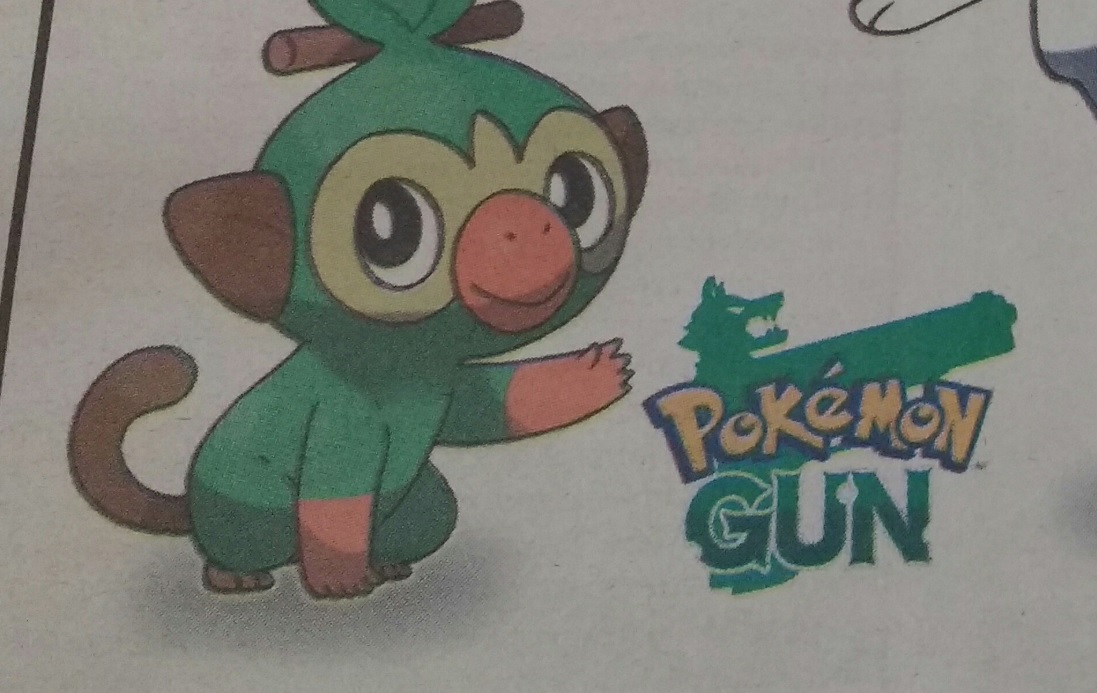 There’s a few different camps when it comes to Pokemon versions beyond the typical two starter kits.

Some people (myself included) like to see just one final “third” copy with some extra content and super-bosses. Others have been digging the Ultra Sun and Ultra Moon approach. Or maybe you just hate the “additional SKU” thing altogether (respect). Well, this local newspaper has potentially pre-confirmed a third version unlike any we’ve seen before.

According to Twitter user Cin Ceja, their local paper La voz de Michoacán allegedly reported that three versions of the new Generation 8 Switch-bound adventure are coming: Pokemon Sword, Shield (both real), and Pokemon Gun. Yep. They evidently got the idea from various memes and hoaxes (like this one) that were rapidly crafted right after the revival, and if there’s anything we know, it’s that people will fall for fake Nintendo news in a Nintendo Minute. At the very least, the tri-color scheme does line up with the original Japanese versions of the first generation.

Here’s the full spread in all its glory.

My local newspaper, always doing research before publishing anything. pic.twitter.com/TP8GnKWkqK