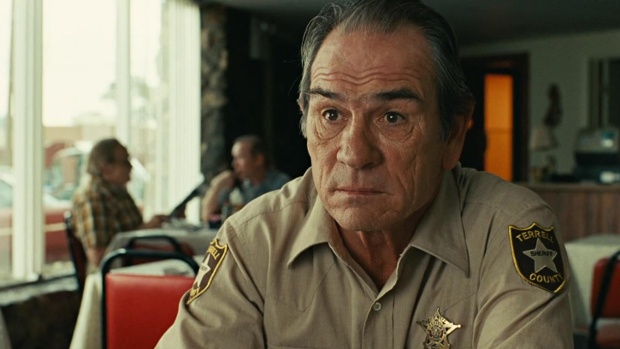 Hearthstone player Mamytwink is going for a world record: longest turn taken. Setting up a match against a friend, Mamytwink has rigged Blizzard’s card game to do a 40+ hour turn, which is slightly longer than the typical 90 second turn limit.

Over 1,000 people are currently watching the world’s most boring gif loop. The whole process is only five and a half hours underway. Maybe they’re all Nascar fans just boozing up on a Monday afternoon waiting for a crash.