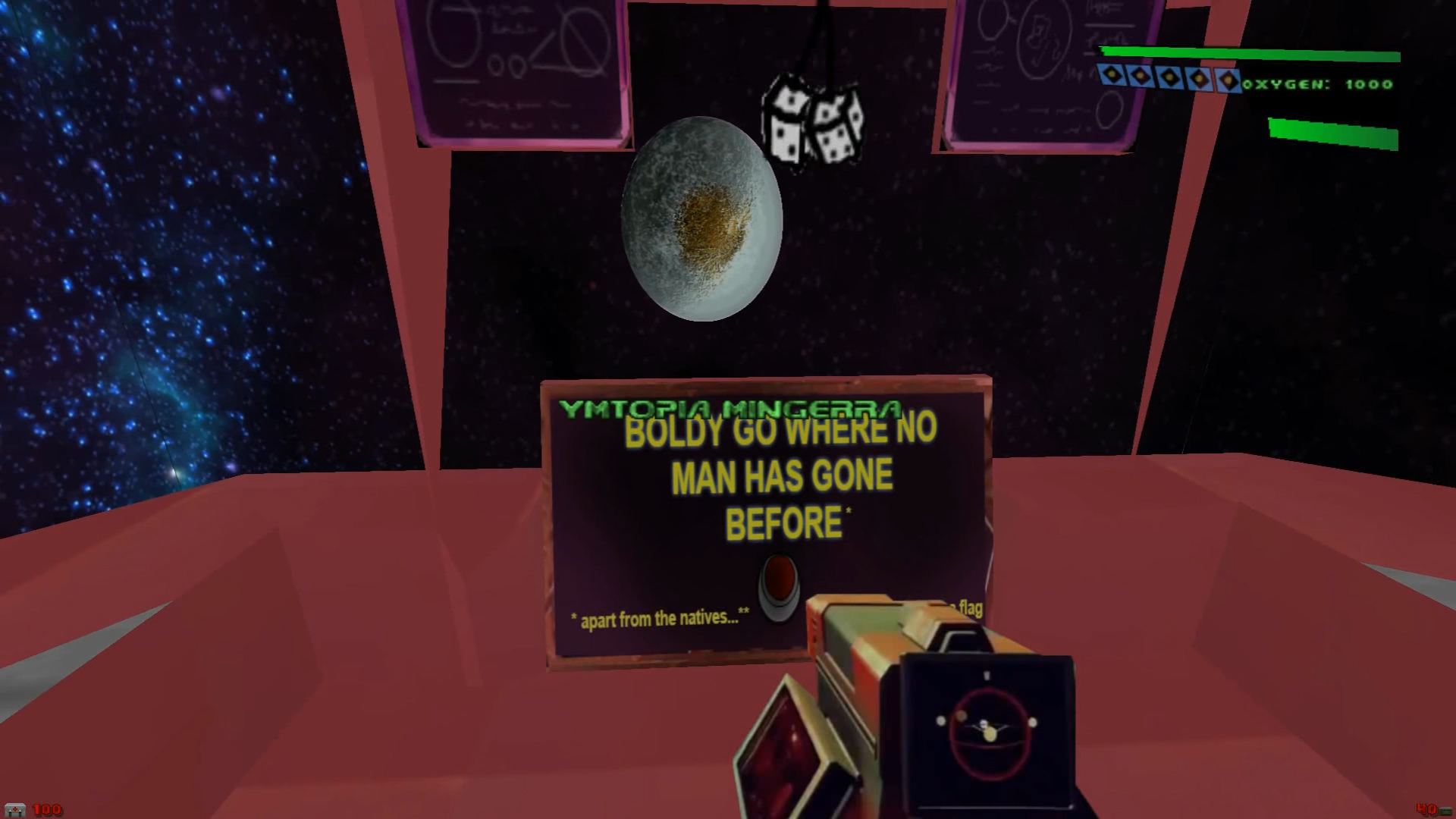 Because of course they did

YouTuber and Doom modder Robert Prest has loosely recreated No Man’s Sky in the old-school Doom without ever having played the actual game, just basing his mod off trailers alone. It seems Prest has pretty much nailed it to me, only the graphics aren’t nearly as good but all the monsters have a selection of the same few heads, just like the real game.

Better yet? The mod has actual multiplayer, unlike No Man’s Sky.

I give the No Guy’s Sky five out of five Cheetos as it is almost as dangerously cheesy as Cheesasaurus Rex rule 34, but no one can match those hot ropey loads of cheese.