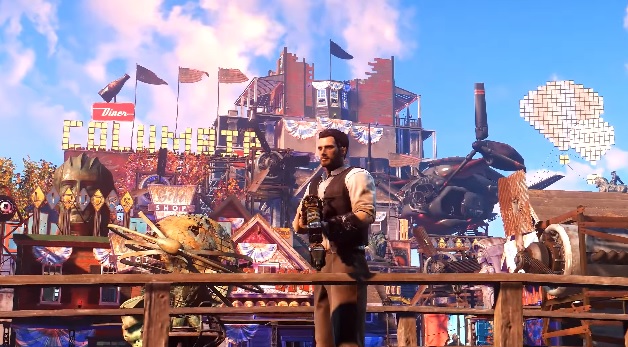 Although I never really enjoyed the settlement element of Fallout 4, it stands to reason that over time, dedicated modders and players would spend hours crafting their own designs, coming up with some insane projects.

And that’s just what GPG Shepard did with this Columbia settlement, which is probably the best effort I’ve seen yet. It’s basically an exact recreation, right down to the boardwalk, a mod that allows BioShock paintings, and hell, the whole thing is even flying above the air.