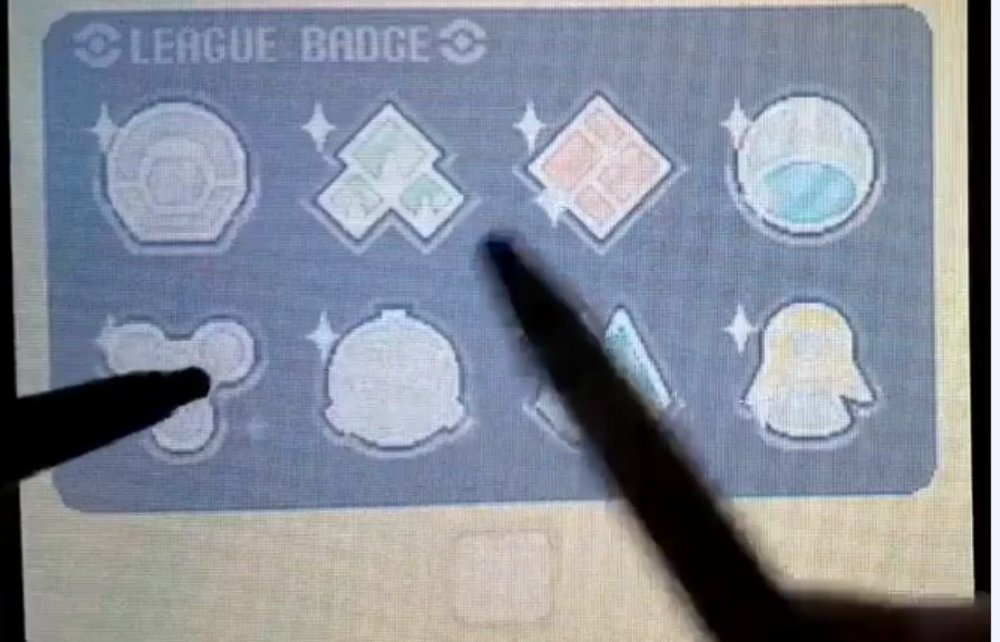 Music to my ears

Every Pokemon player has their favorite generation.

The one that really kicks that nostalgia into overdrive above all others. For some, it’s Red/Blue, because that’s the only set of games they played and they never moved on beyond that. For others, it’s Pokemon Diamond/Pearl/Platinum, otherwise known as the “Sinnoh games.” I think that’s definitely the case for Twitter user Petoke_028.

Amazingly, that fan managed to re-create a classic theme of the Sinnoh games (Route 201) using nothing but two styluses. For those who aren’t aware, each badge in the game makes a “ding” noise when you tap it, and Petoke_028 cracked the code, managing to create a tune out of a feature a lot of folks don’t even use.

What a great way to start July 2020, which hopefully beats out our previous hellish June. You can check out the video below as well as a comparison to the original.