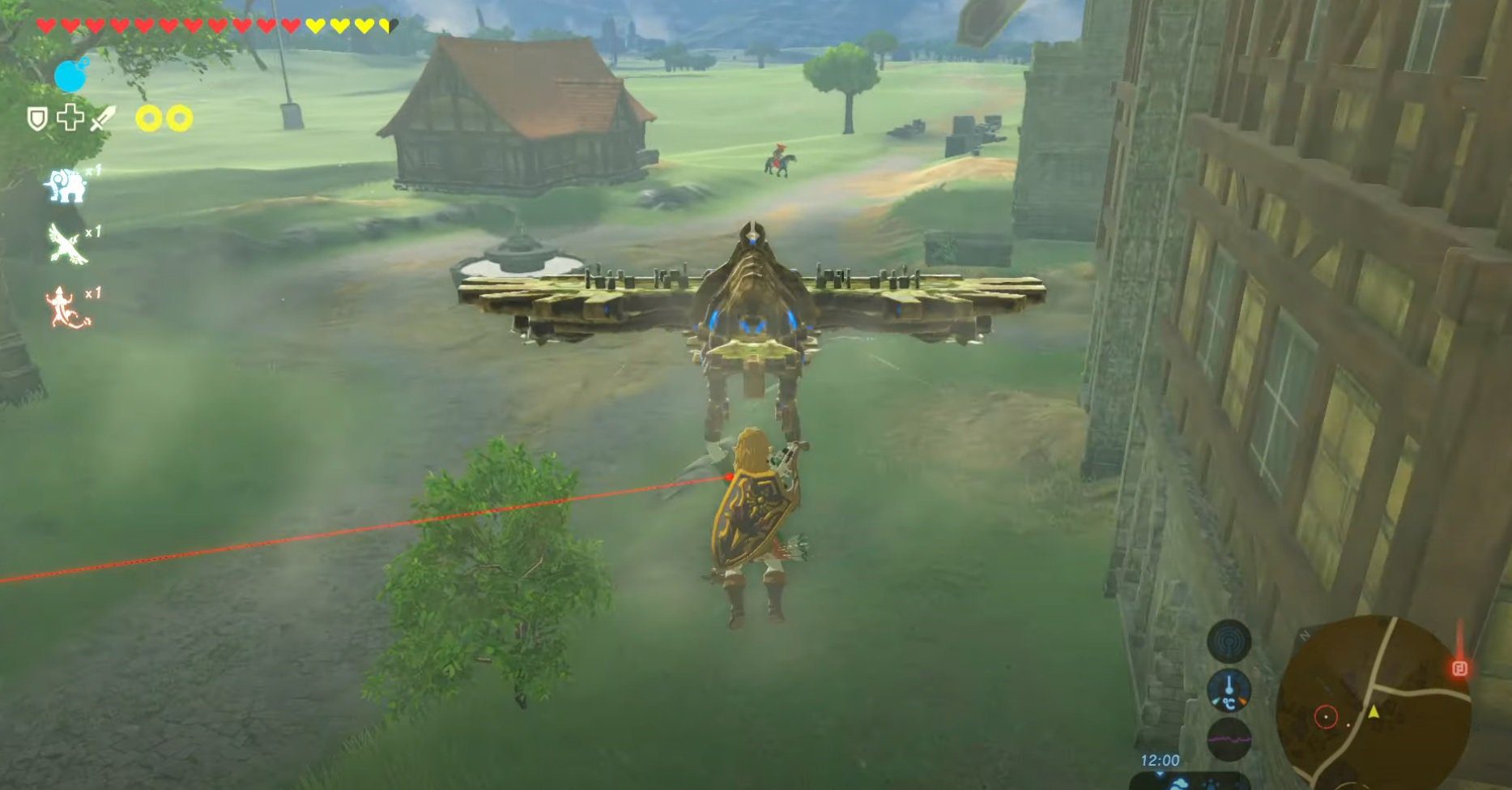 Very, very soon we’ll get to witness Omega Force’s take on the Zelda: Breath of the Wild universe with the hack and slash prequel: Age of Calamity.

Now while the whole action focus might not be for everyone, the new takes, twists, and turns of the narrative might excite a lot of people out there. Having played a bit of it myself, I can say that the new take on Hyrule is very refreshing at times, especially given that we get to see so much of this world before the calamity event snuffed it out. That concept has now retroactively been added to Breath of the Wild thanks to this mod from YouTuber banan039.

In a roughly 11-minute video, banan039 sails across Hyrule in their modified Vah Medoh paraglider and shows off the fruits of their labor. Which is, literally, a rebuild of Hyrule using Age of Calamity as a basis. A lot of the builds in Hyrule Field that were completely demolished are now back; giving us a glimpse of what might have been had our heroes succeeded the first time around.

This is probably the most exciting aspect of Age of Calamity. Zelda: Breath of the Wild dropped a lot of subtle hints when it came to worldbuilding, but now we may be able to look at the world in a new light. Or, you can choose to ignore it. The Zelda timeline is kind of like that!