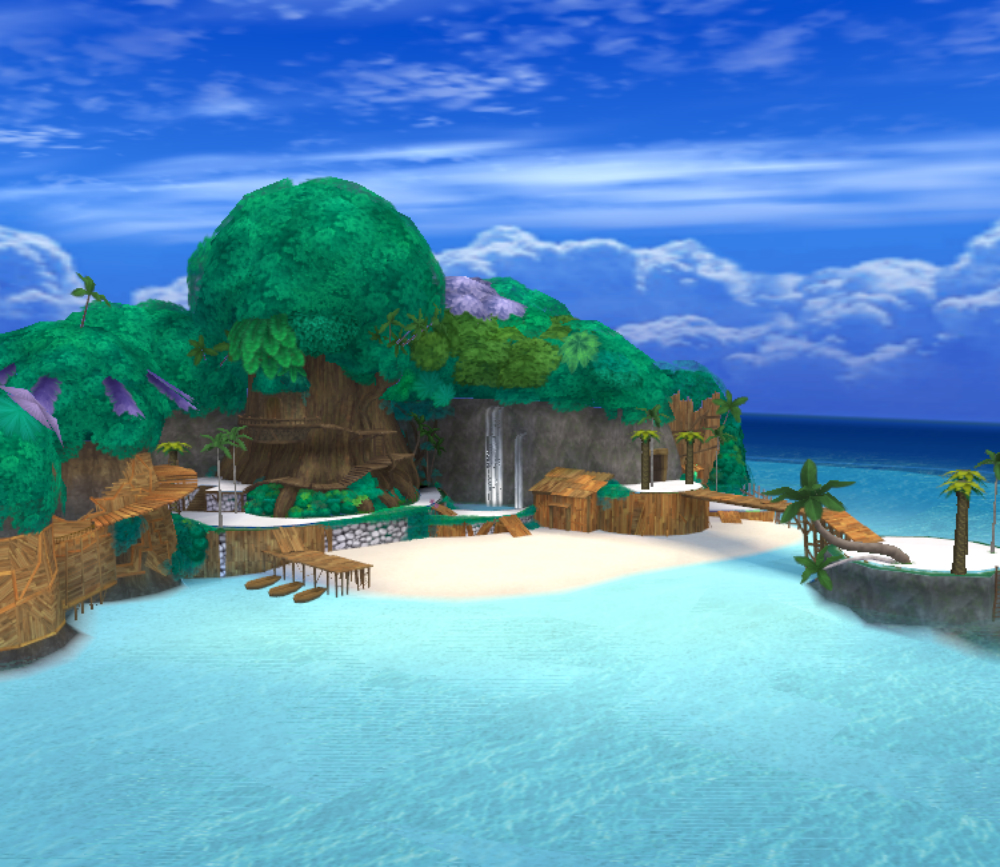 So this is an interesting one. You remember how in the first Kingdom Hearts there’s that initial island where you learn the ropes? Well a lot of you don’t know this, but you gain a tiny amount of experience from that training, and you can repeat it ad nauseum and gain levels from it. How long does it take to reach level 100? Well, according to one streamer who recorded his adventure, 210 hours.

Aaroneous Gaming said it best themselves “it’s been a long month,” but he did it. A lot of you might be thinking “what’s the point?!” but more power to him; it looks like he enjoyed himself, and bringing the spotlight back to the Kingdom Hearts series in light of the pretty awesome trailers for III is a cool thing.