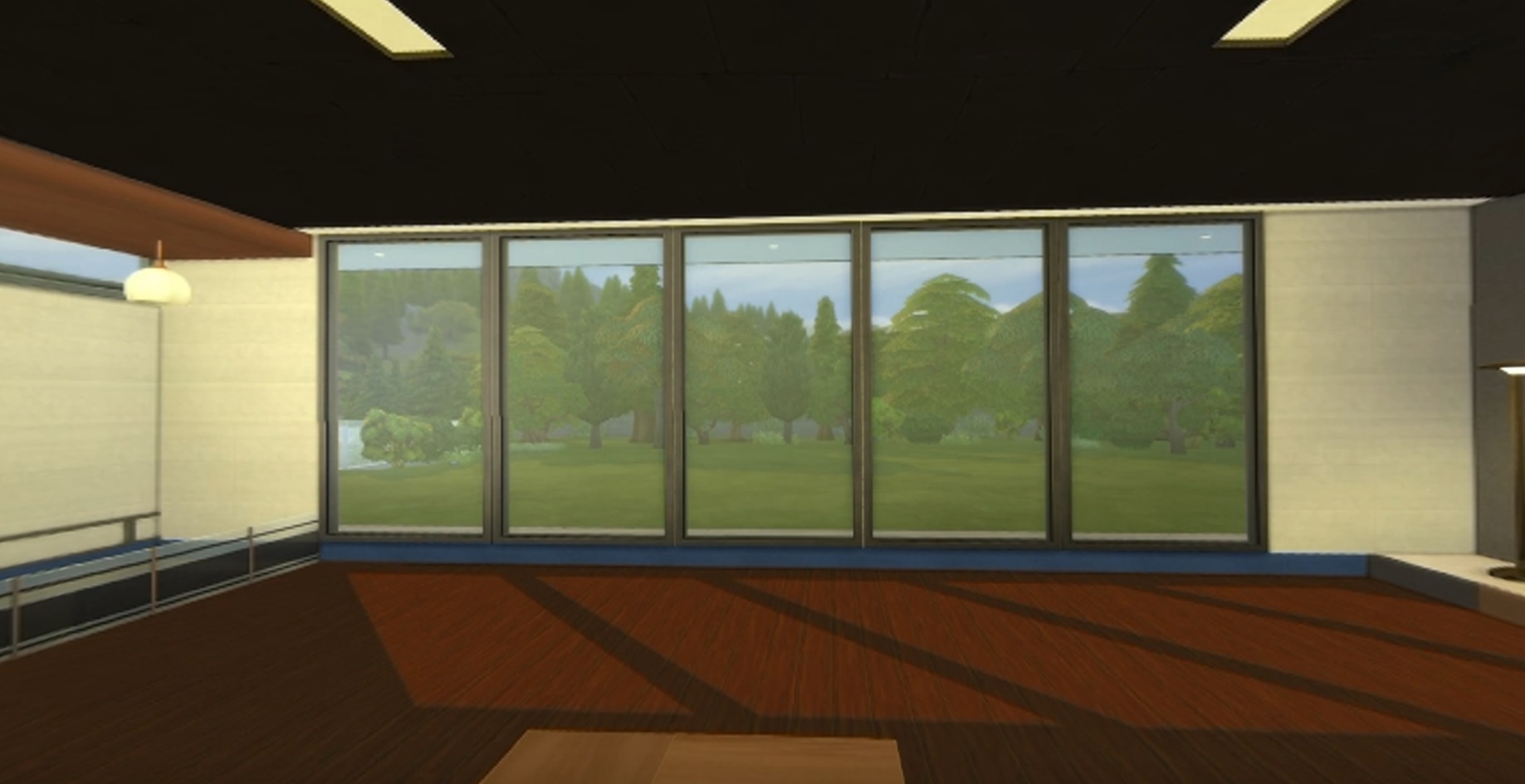 ‘Da-song is an artist by nature’

If you’ve seen Parasite (which is very easy to do now since it’s been re-introduced to a ton of theaters and is out on home video), you probably won’t get its mansion out of your mind anytime soon. In case you want to ponder its themes even further in a first-hand investigation sort of way; you can check out this re-creation of the house in The Sims 4.

In a fascinating turn, the video below was created by “simkoongarchitect,” an actual architect that tackles various designs (like Arendelle Castle from Frozen) under the title “Real Architect Builds.” The clip is a VR tour: so you can click around and interactively check out the house.

If you haven’t seen the film I recommend going in completely blind, without knowing anything about the house: so bookmark the video and come back later!