I’ve never played the original Yo! Noid for NES but after spending a good hour and a half with its fan-made 3D platformer sequel today, I think that’s in order. This game is fun, no qualifiers needed. There’s wall running, wall jumping, yo-yo grappling, and even a dedicated button for dabbing.

To say much more would be to spoil the game’s sense of intrigue, so if you’re looking for a genuinely good, surreal, challenging (but not unreasonable) platform game, just go ahead and try it yourself, preferably with a gamepad. (I had good results with an Xbox One controller.) It’s free, after all.

If you need more motivation, however, here are some random shots I’ve taken. 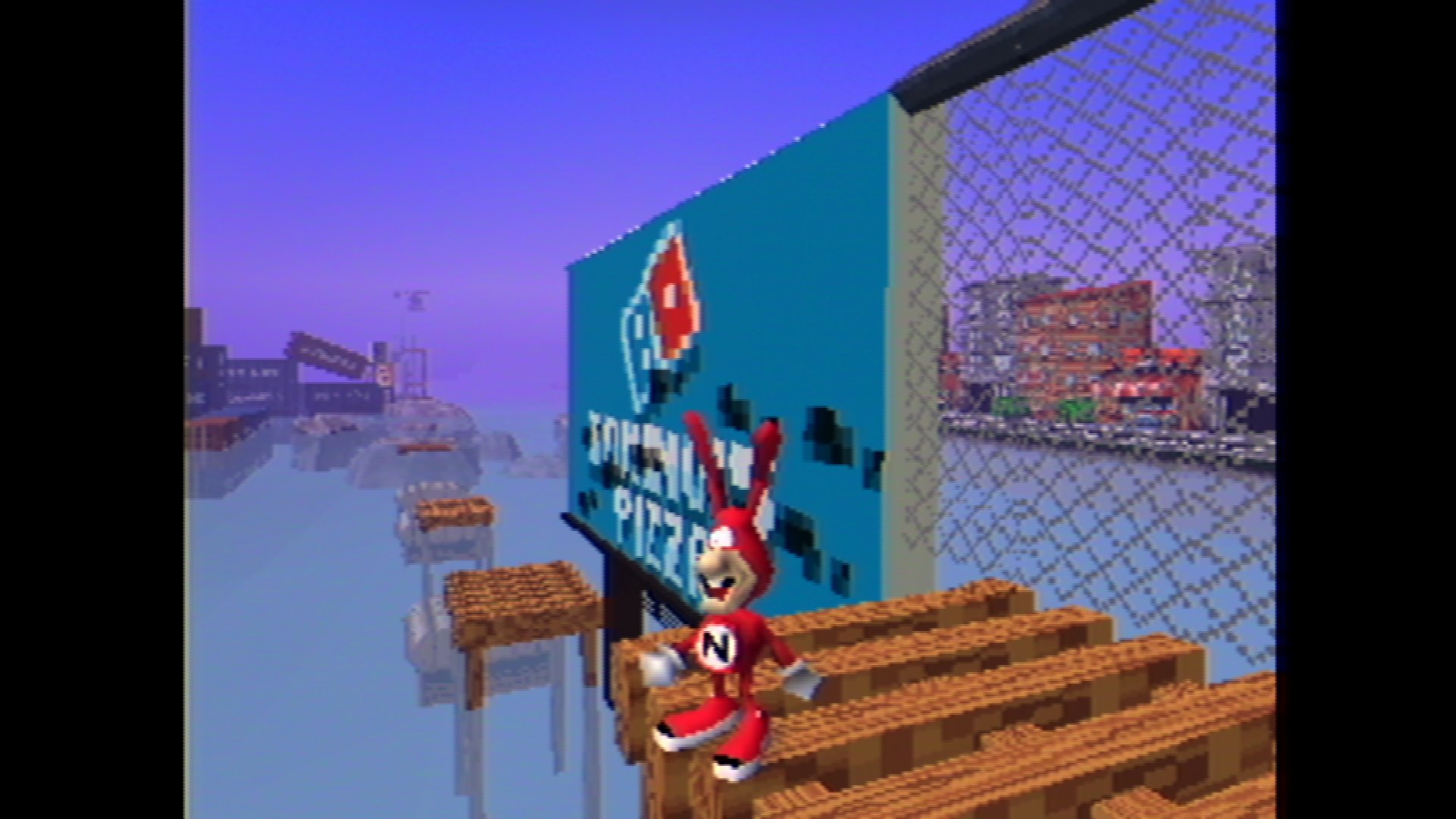 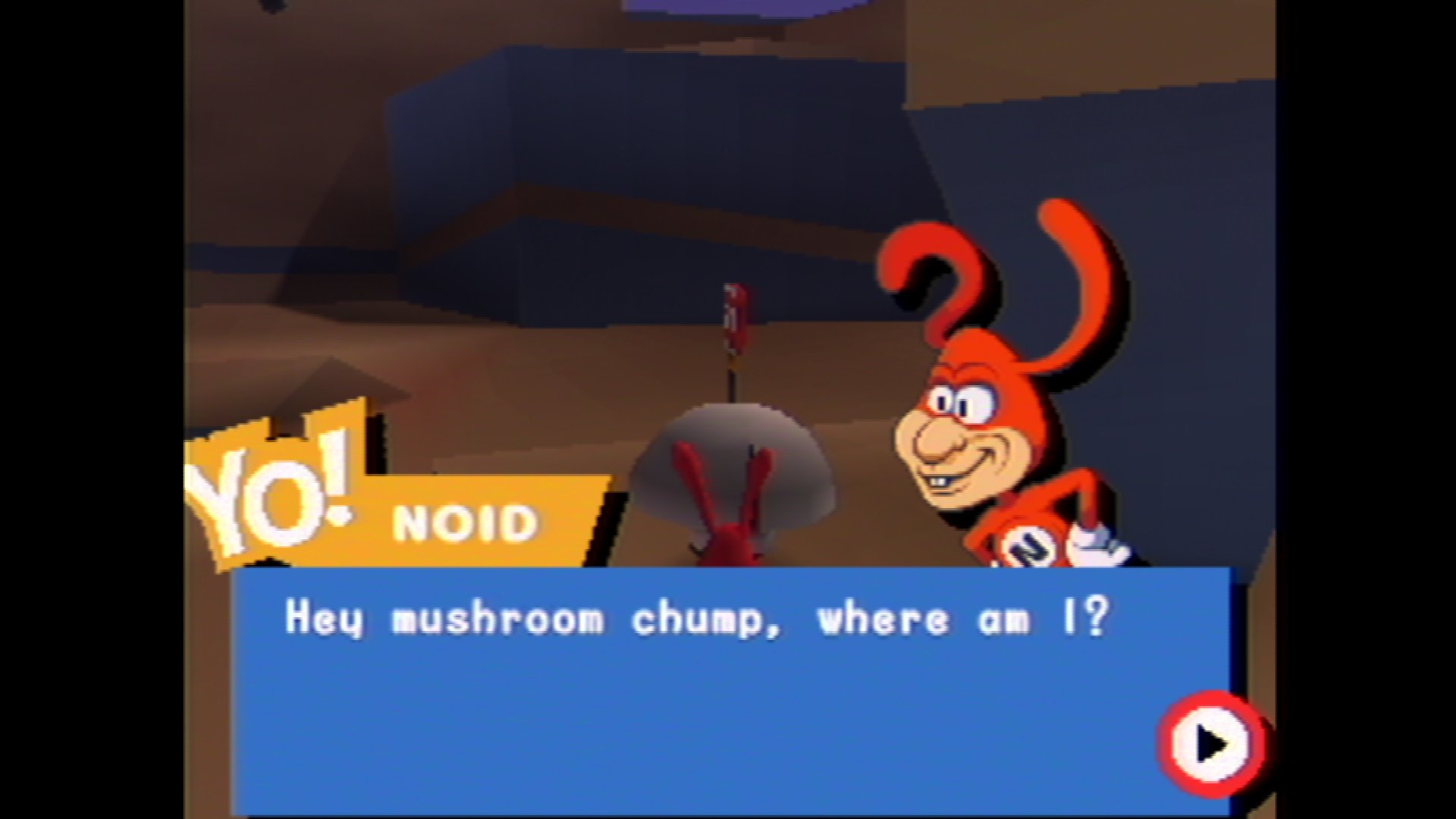 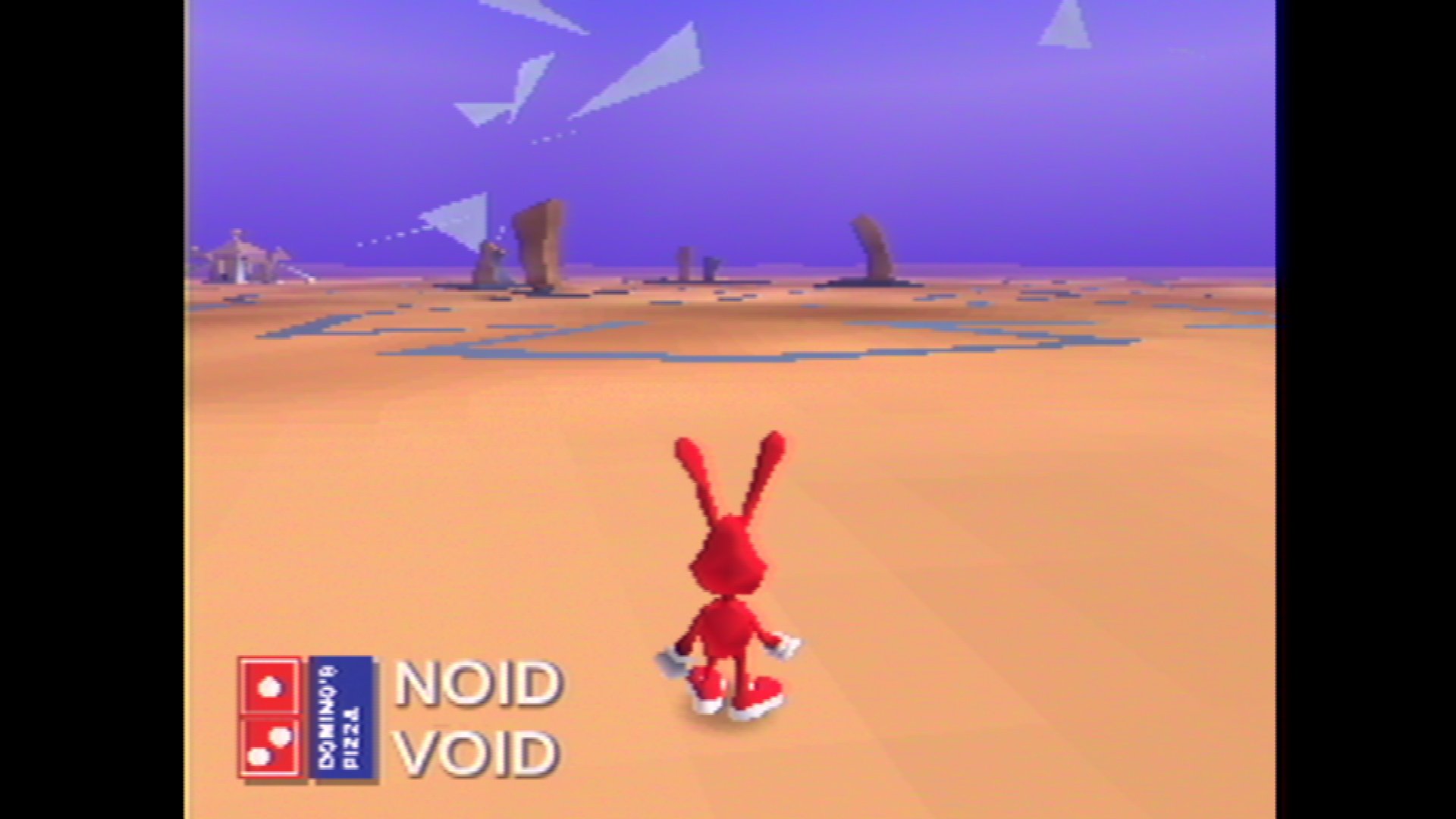 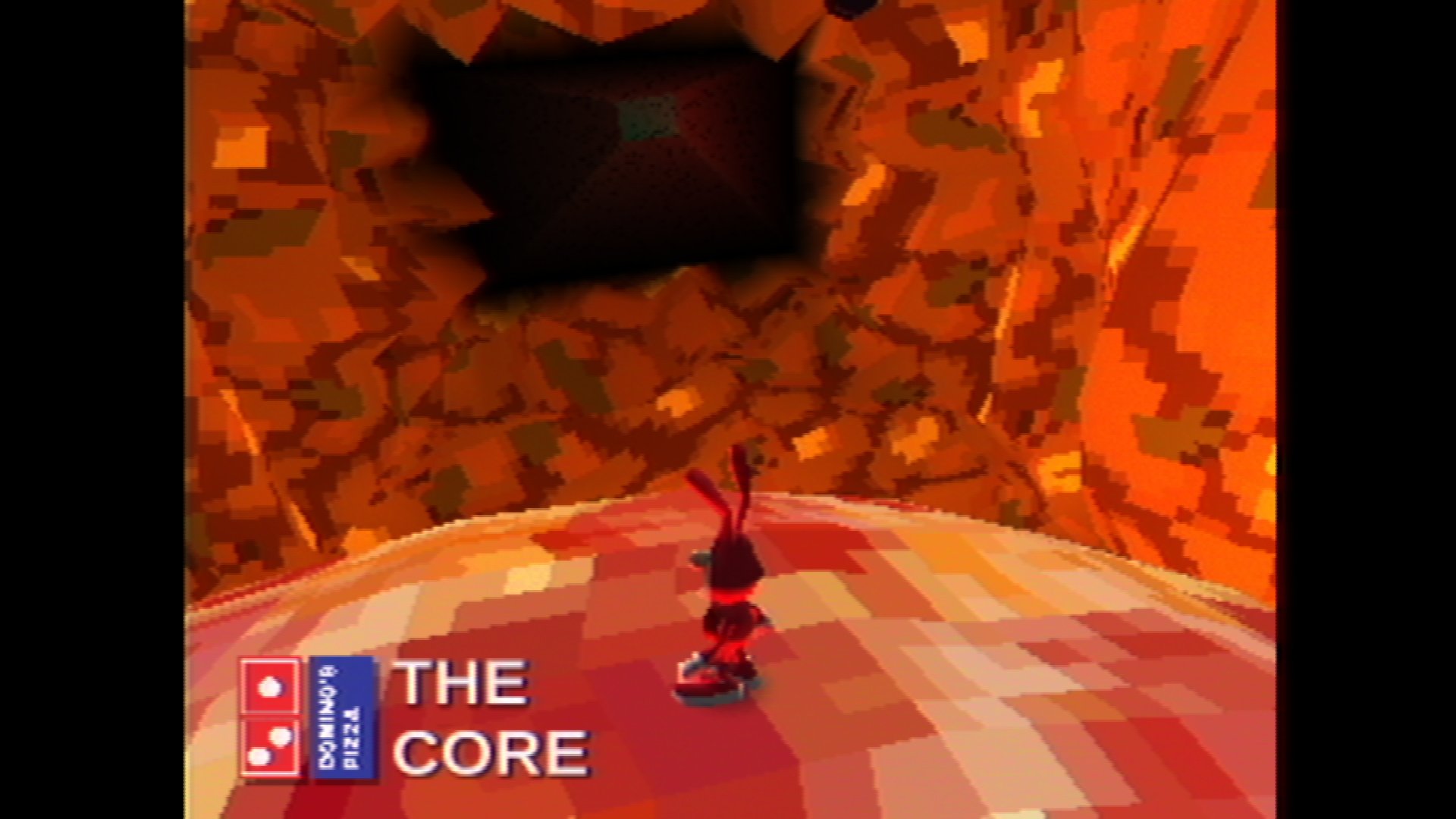 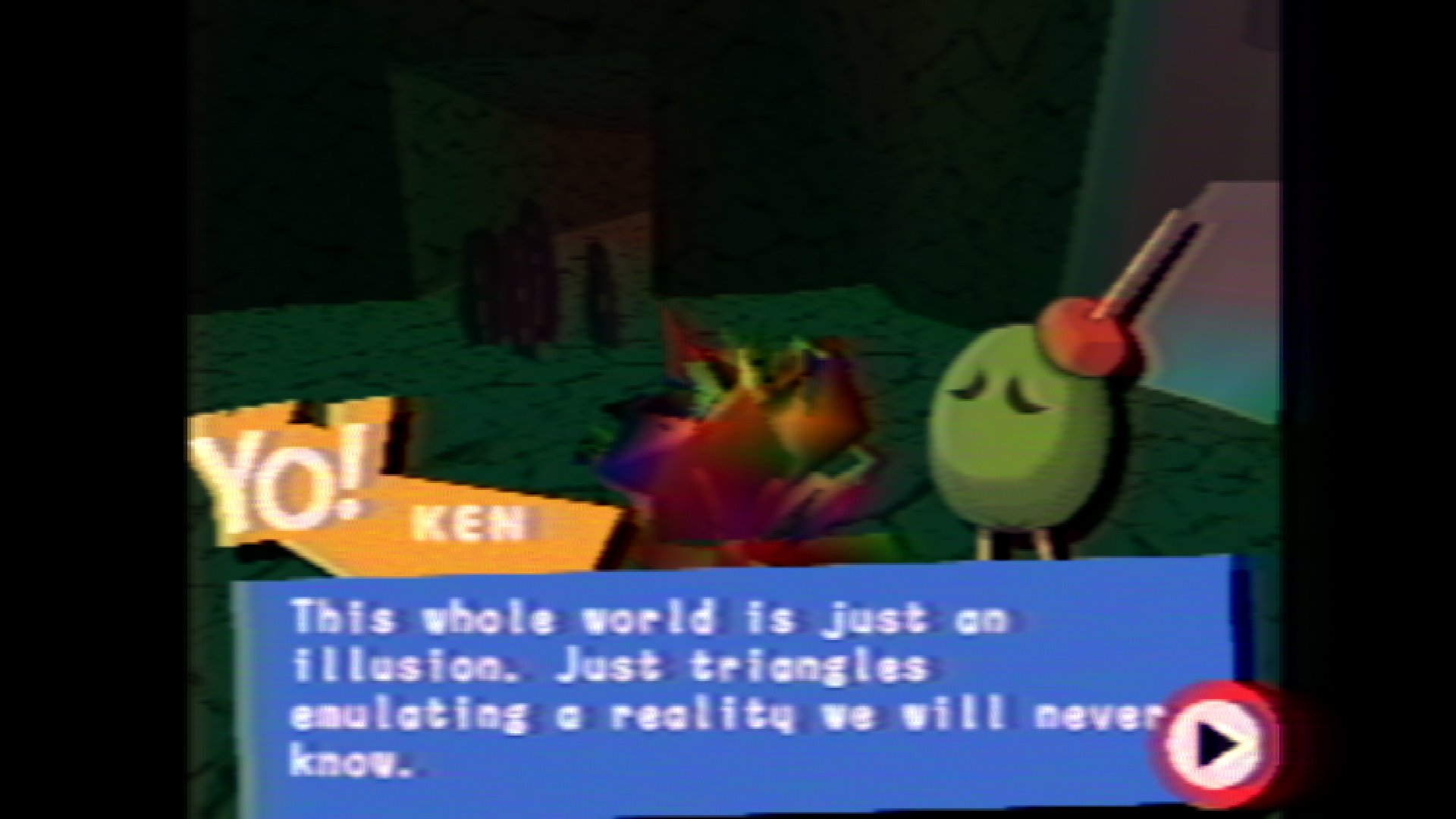 I haven’t beaten the game yet — one area has an environment manipulation puzzle that’s a bit of a head-scratcher — but needless to say things get increasingly bizarre. I’m dying to see the end.

Yo! Noid Was Ahead of its Time [itch.io]

[Disclosure: Destructoid contributor Myles Cox worked on Yo! Noid II, which I only learned from skimming the credits after playing. As always, no relationships, personal or professional, were factored into this coverage.]