Emio, a company that makes all sorts of tech gadgets, is selling what it calls the “Elite controller for PS4.” It has the same customization that Xbox’s controller has like rear paddles, and interchangeable thumbsticks and d-pads. In fact, all the parts are compatible with Xbox Elite accessories. It’s kind of like they were just ripped off an Xbox controller and stuck to a DualShock 4.

This take on an Elite DualShock runs $89.99 — a considerable amount less than the $150 price tag the Xbox Elite carries. It’s also not first-party or endorsed by Sony. That’s the risk associated with this. But hey, if Sony won’t make a high-end PlayStation controller, someone else will. 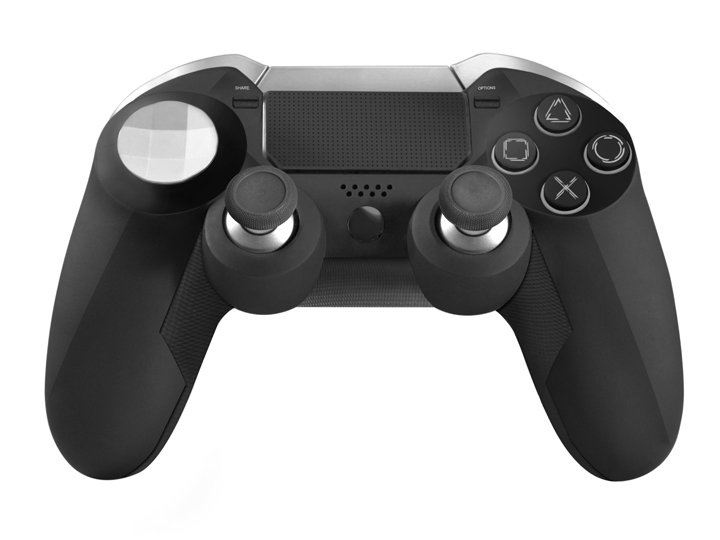