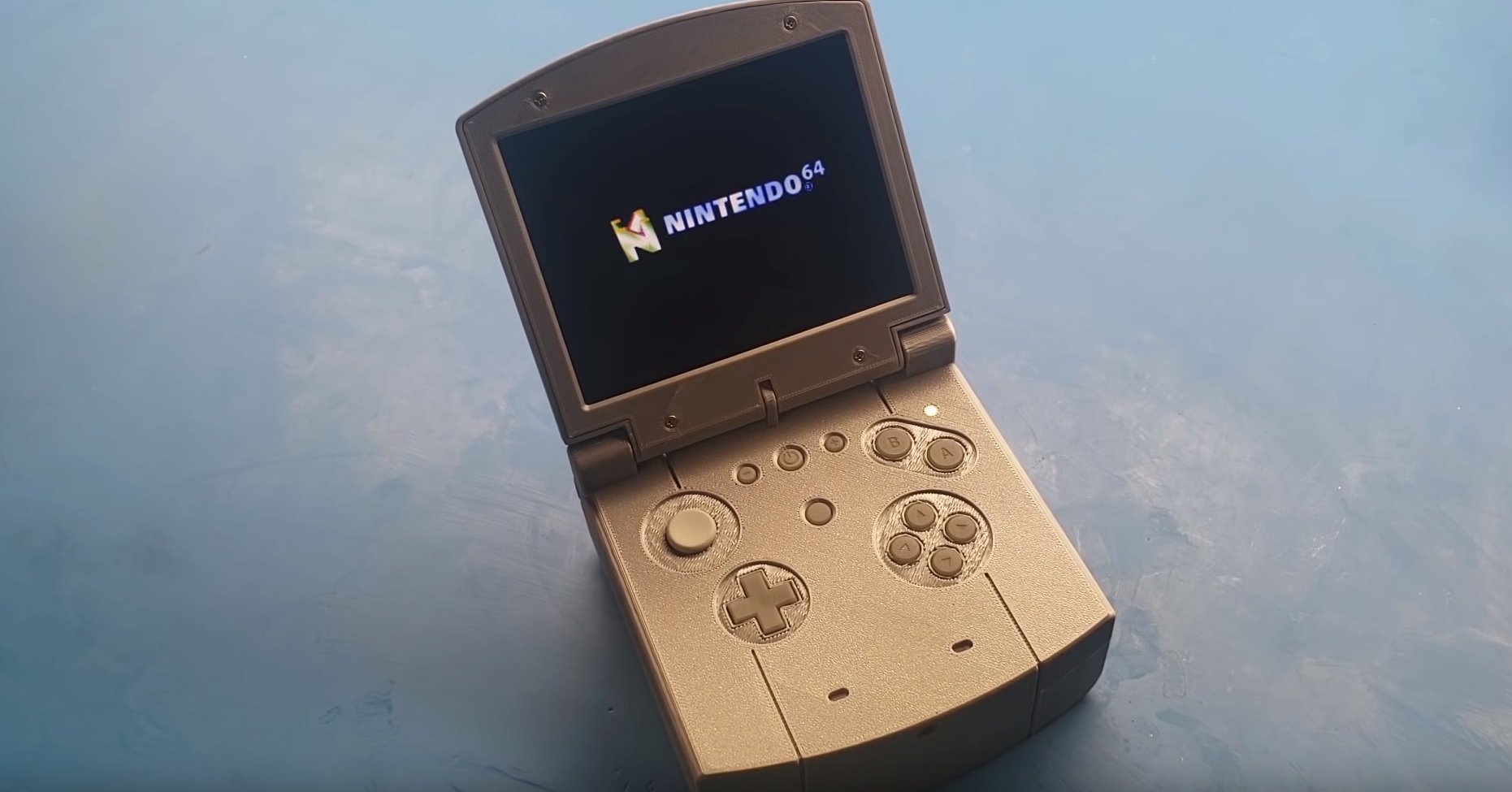 Sometimes you come across a mod video that involves a creation that you really want to buy, but only exists in limited form. This is one of those times.

Behold, the N64 SP, a portable Nintendo 64 modeled after one of the greatest portable devices of all time: the Game Boy SP. The video below describing it all is pretty much perfect. It clocks in at three minutes long and shows off the unit wonderfully while GmanModz walks you through the process of how it was created: that’s it.

So here’s the detail recap. The battery lasts around two hours (you can also opt for USB-C power charging to play beyond the battery’s lifecycle.), and the back of the unit, just like the original Game Boy SP, accepts an actual cartridge. The creator also walks us through the advancements in N64 emulation, including new controller technology and how they transposed the ULTRAHDMI N64 mod into the device.

GmanModz notes that there have been other portable N64 mods, and the concept actually turned them on to the modding hobby, but the N64 SP is very unique.