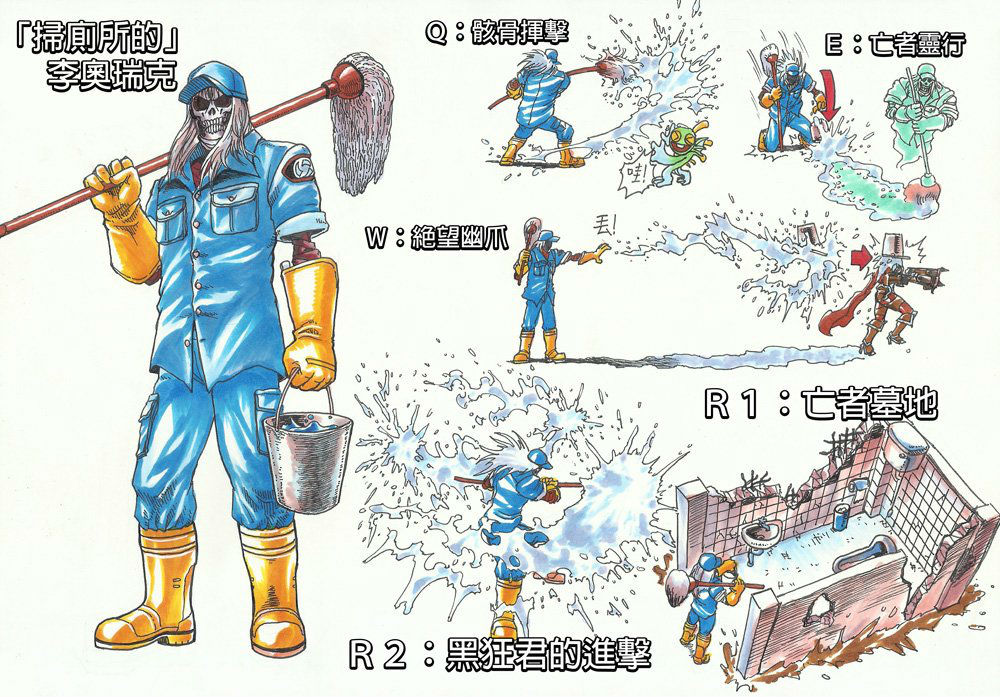 Back in July of 2016, a fan created an incredible concept for a skin in Heroes of the Storm — Janitor Leoric. Based on the Diablo villain’s moveset from the game, and subbing in mop for a mace and a bathroom for a makeshift crypt, they managed to craft an elaborate and on-theme skin that looks legitimately like something Blizzard would create. It’s so good that Blizzard even recognized it as the winner of the 1-year anniversary drawing contest. Two years later and it’s still not in the game.

Every so often (almost every month) Heroes fans clamor for the skin to become a real thing, and it hasn’t happened. One day, a redditor by the apt name of “janitorleoric” couldn’t take it anymore. At the behest of the community they ran a $178.46 ad campaign on reddit to get the skin noticed, which netted “2,000+ upvotes, generated 300,000+ impressions, and 4,000+ clicks.”

The most fascinating data actually has nothing to do with the skin itself, and more about the regional breakdown of the folks that actually cared about the ad (and that Canada downvoted/seemingly hated it the most). All it mustered out of Blizzard is an “impressive” response from a 3D artist (and that they already selected it as a finalist two years ago in a contest). The community is possibly no closer to actually getting the skin included, but he did succeed in becoming a Heroes of the Storm folk legend.

There is hope. Of course janitorleoric found a legal justification that explains that Blizzard already has the rights to the skin — the only thing holding it back from actually being released might be Blizzard itself.

Janitor Leoric: An Ad Retrospective and a Betrayal [Reddit]