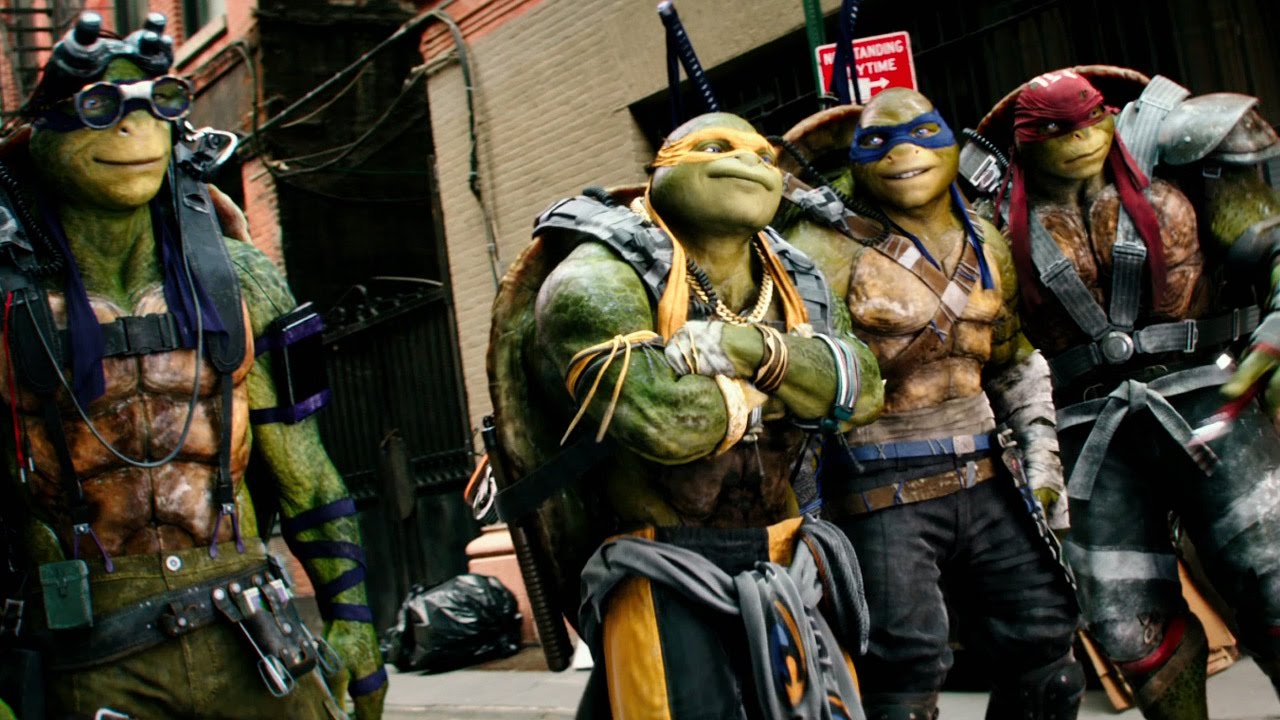 No, it’s not live-action

Earlier today, a tweet from Platinum Games teased the “official reveal” of Teenage Mutant Ninja Turtles: Mutants in Manhattan. We’ve been getting small glimpses of it up until now (including the art style, possible cover art, and achievements), but now the folks over at Outerhaven Productions caught Microsoft uploading the video just a little too soon.

They snatched it up, and you can watch it below. The video quality isn’t great, but I can already see that bizarre, delicious Platinum touch. Teenage Mutant Ninja Turtles: Mutants in Manhattan will be releasing on Xbox One, Xbox 360, PS4, PS3, and PC this summer.

[Update: Activision has uploaded the official trailer, which you can find above. Also, it’s coming to PS3, PS4, and PC in addition to the Xbox consoles.]