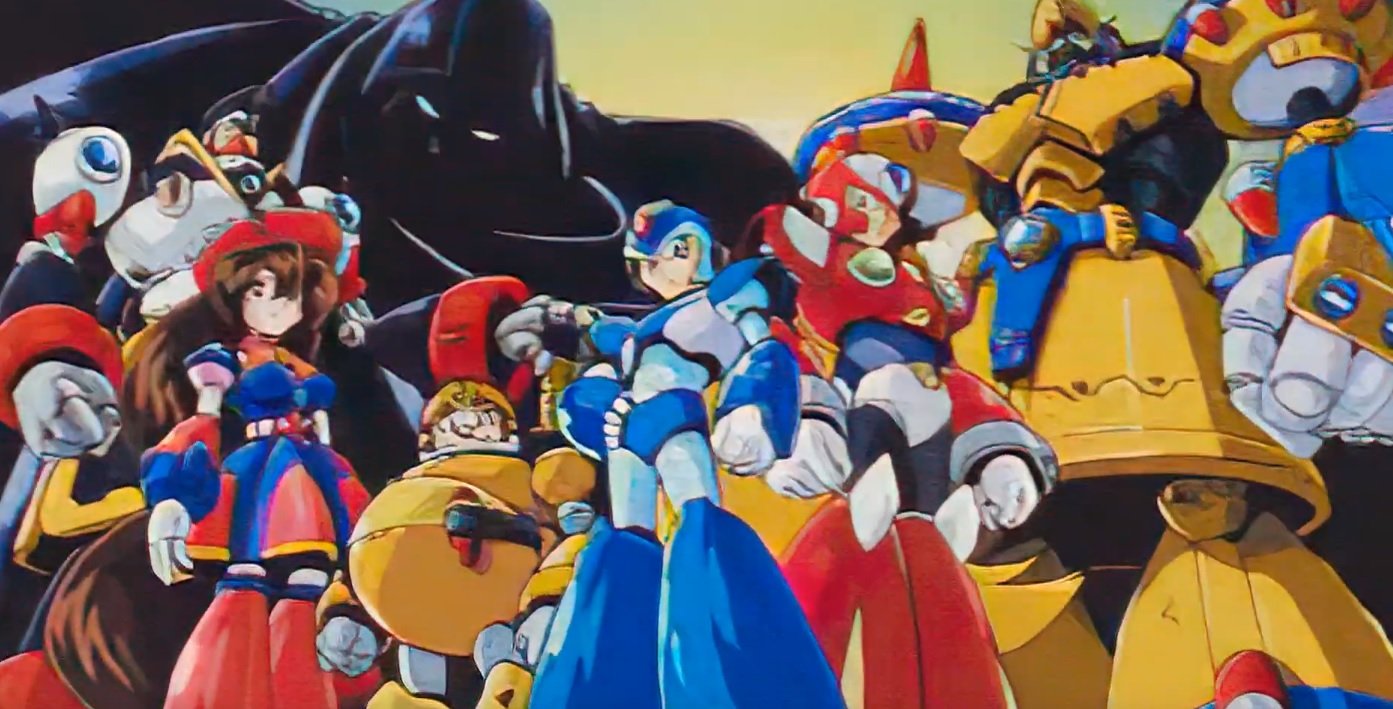 The Mega Man 8 and X4 intros are already done

The Mega Man series hosted some kick ass anime cutscenes, particularly during the original PlayStation era. Not all of them had great English dubs, but I appreciate that studios went through the effort to animate cutscenes for video games: witnessing Sonic CD‘s intro for the first time in-person blew me away.

YouTuber VJ Ravenlight seemingly appreciates it too, and they’ve taken it upon themselves to actually restore these cutscenes to make them more relevant in this modern era. The original source material is made up of paltry 320×240 quality, but VJ Ravenlight managed to use AI to restore these scenes to 1080p quality. Hey, if Capcom shows no interest in doing it (the last official vestige of this was including Day of Sigma in the recent X Collections, someone may as well do it for them.

Their efforts have already restored the Japanese and English versions of Mega Man X4‘s intro, as well as the Japanese intro for Mega Man 8. VJ Ravenlight has informed Mega Man supersite Rockman Corner that more are on the way, including cutscenes from “every PlayStation era Mega Man game, from 8, to X4, to X5, to X6.