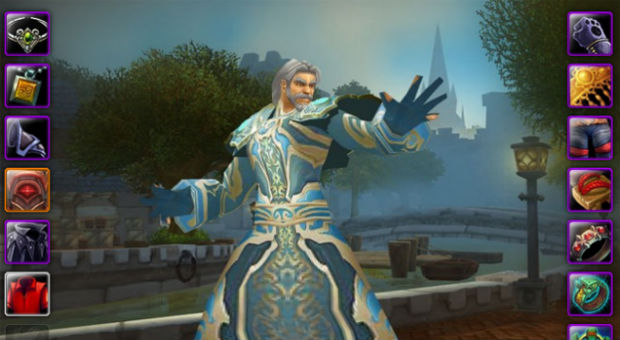 Amazingly, it wasn’t even a Blizzard employee!

There’s a player out there who has unlocked every single World of Warcraft achievement there is, and it wasn’t any of the cast of Azeroth Choppers. I kid, I kid. It was me. Joking again. Actually, it was Russian player Хируко, someone who’s got way more time on their hands than me or you. Or any of us for that matter.

Хируко has unlocked all achievements, 205 of the 300 Feats of Strengths, and a smattering of Realm Firsts. Pretty impressive, until you look under the surface as Kotaku reveals the forum in which Хируко explains his methods. It basically boils down to using multiple accounts and wiping out other players on low population realms.

I can’t hate, though. I sure couldn’t accomplish this kind of feat. That’s dedication. For the Horde, and all that.

The First Player To Unlock All 2,057 Of World of Warcraft’s Achievements [Kotaku]