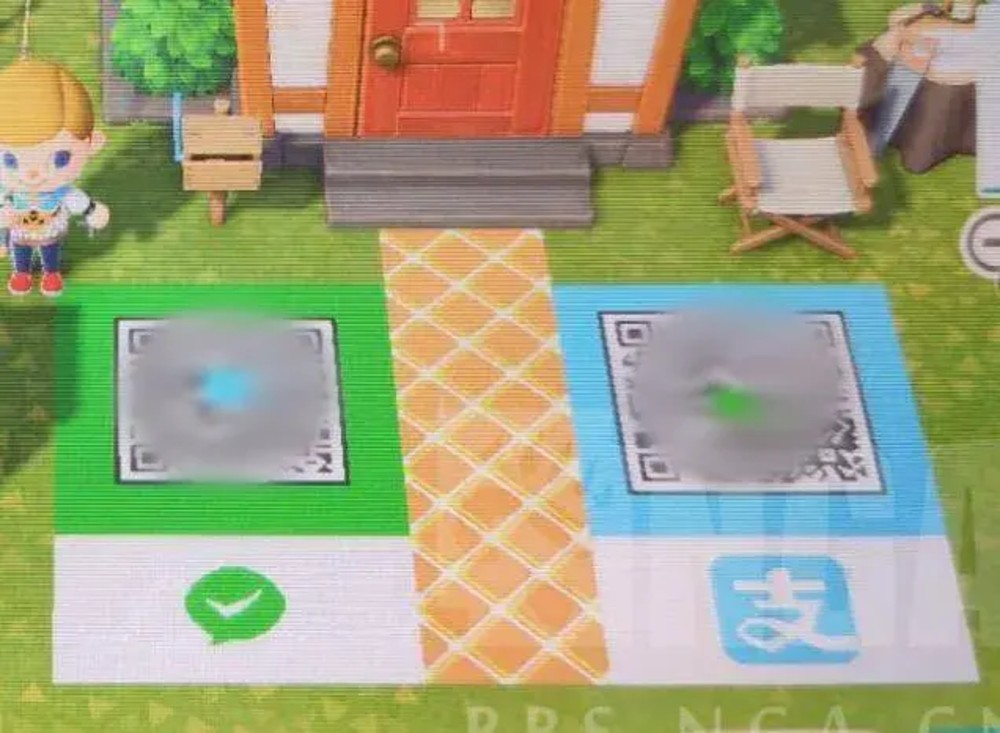 As a reminder, Animal Crossing: New Horizons has been out for a short while, which means thousands of fans have come up with ways to either break it or stretch the limits of what the game can do: the human spirit really is indomitable, isn’t it?

This time a player in China has taken it upon themselves to create their own storefront. But not the cute “stop and shop” concept that’s been sweeping the AC community: rather, a real-life money shop. Stay with me here. According to industry analyst Daniel Ahmad, a Chinese AC player actually created their own shop that has WeChat Pay and AliPay (Alibaba) QR codes displayed on the ground. If users were to scan those codes, they’d be able to securely send that player real money for their designs.

Clearly this is likely a breach of the spirit of the game from Nintendo’s point of view, but a digital artist setting up shop inside of a popular fake world is crazy smart when you think about it.