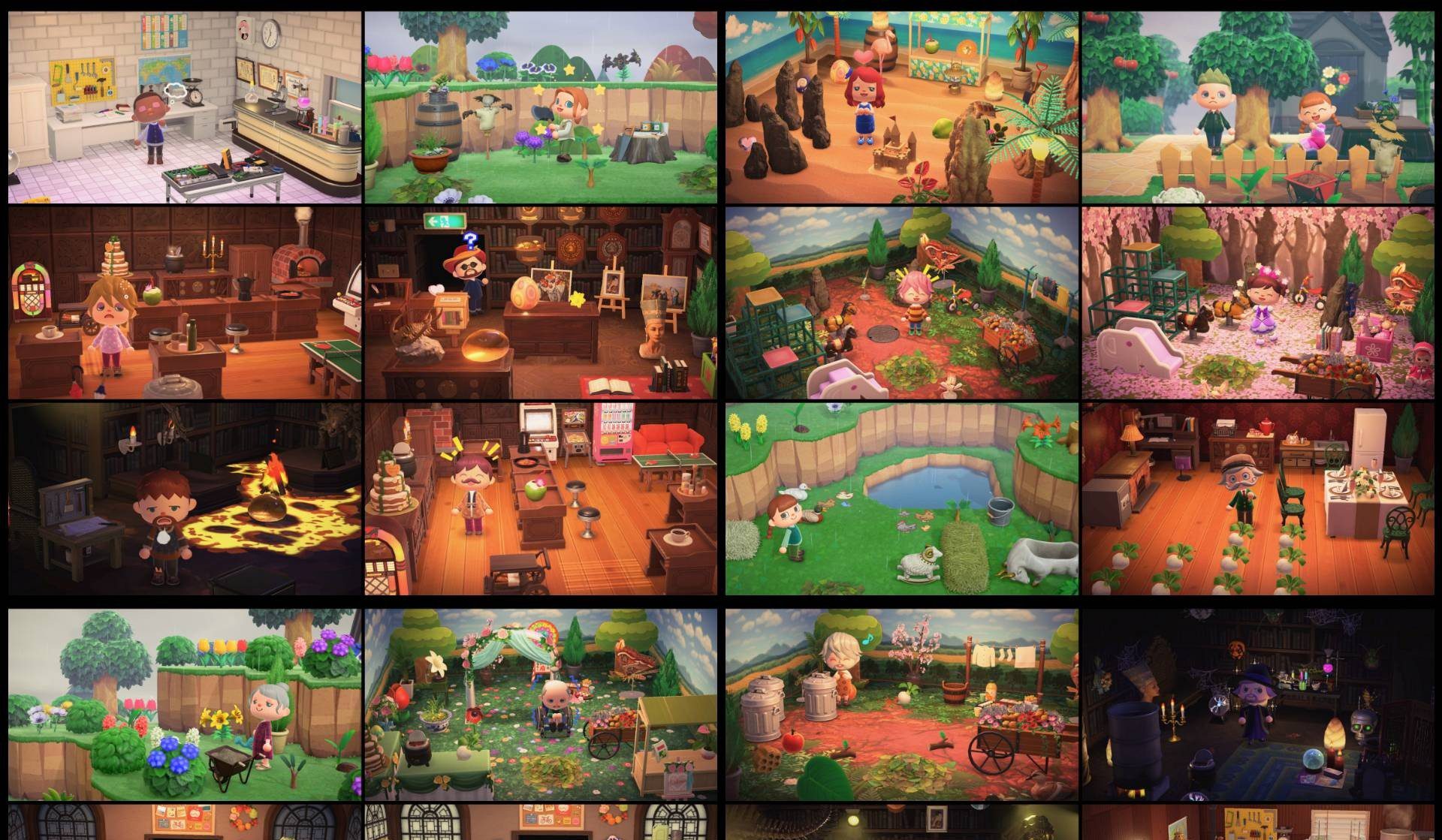 At this point, Stardew Valley has its own lore. If there’s a sequel you better believe that developer ConcernedApe will expand upon it, and the fans will demand appearances from some of the more iconic characters and races that inhabit its land. For now, there’s this fan-created crossover.

Crafted by Zandrewbert8 over on Reddit, this genius painstakingly brought over every major villager from Stardew Valley into Animal Crossing. It looks like a lot of work, but they snapped a photo of cosplay for all of the big characters doing their thing, including the Wizard creeping it up in their tower among all of their occult items.

They estimate that it took them around 90 hours to finish the project: given that it’s provided me with a lot of joy trying to pinpoint everything in his hour of need, mission accomplished. Using this list of Stardew villagers as a key, see if you can spot them all.

I brought the villagers of Stardew Valley to Animal Crossing[Reddit]