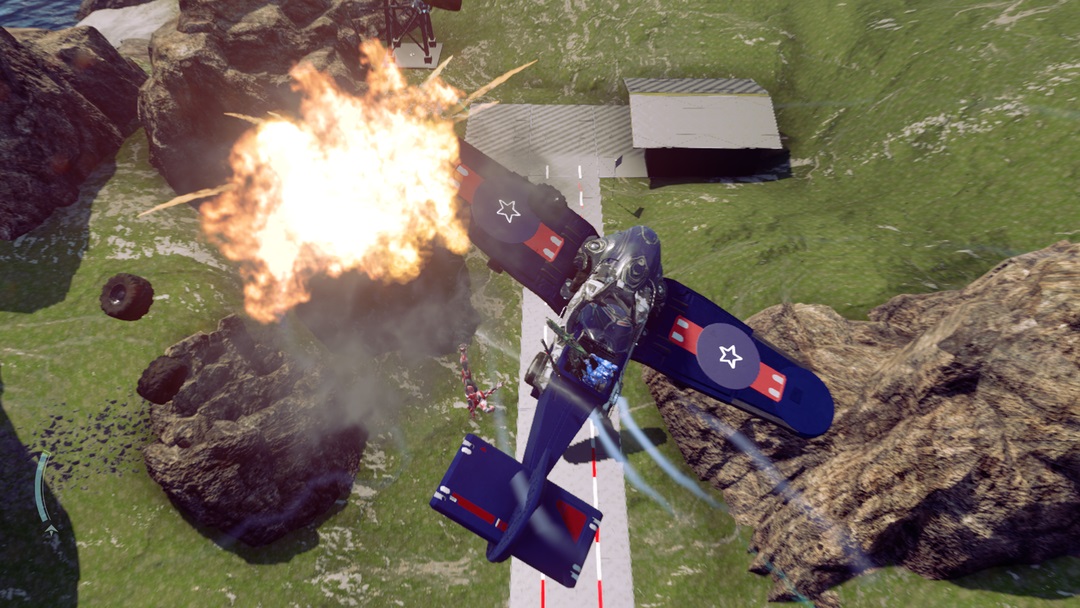 I shot the pilot, I’m begging you to fly this for me

Halo 5 takes place in 2558 but some players are turning the clock back some 600 years. Thanks to the wonders of Forge mode, you can get your fix of old-timey war right alongside all that futuristic war.

Forge creator JoeAct20 made this Slayer variant where players pilot fighter planes in hopes of shooting one another down. It’s called Air Superiority, and it seems to mostly be a re-skinning and repurposing of the game’s Banshee vehicle. This mode supports anywhere from 2v2 to 8v8. The latter would make for quite the chaotic dogfighting.

This feels especially pertinent because Battlefield 1 is one of the biggest titles this fall. Air Superiority might be a bit more World War II than World War I, but it gets the trick done. Maybe it won’t quite scratch the same itch since it’s in Halo and all, but it’s still a neat way to get a little Battlefield in Halo 5.