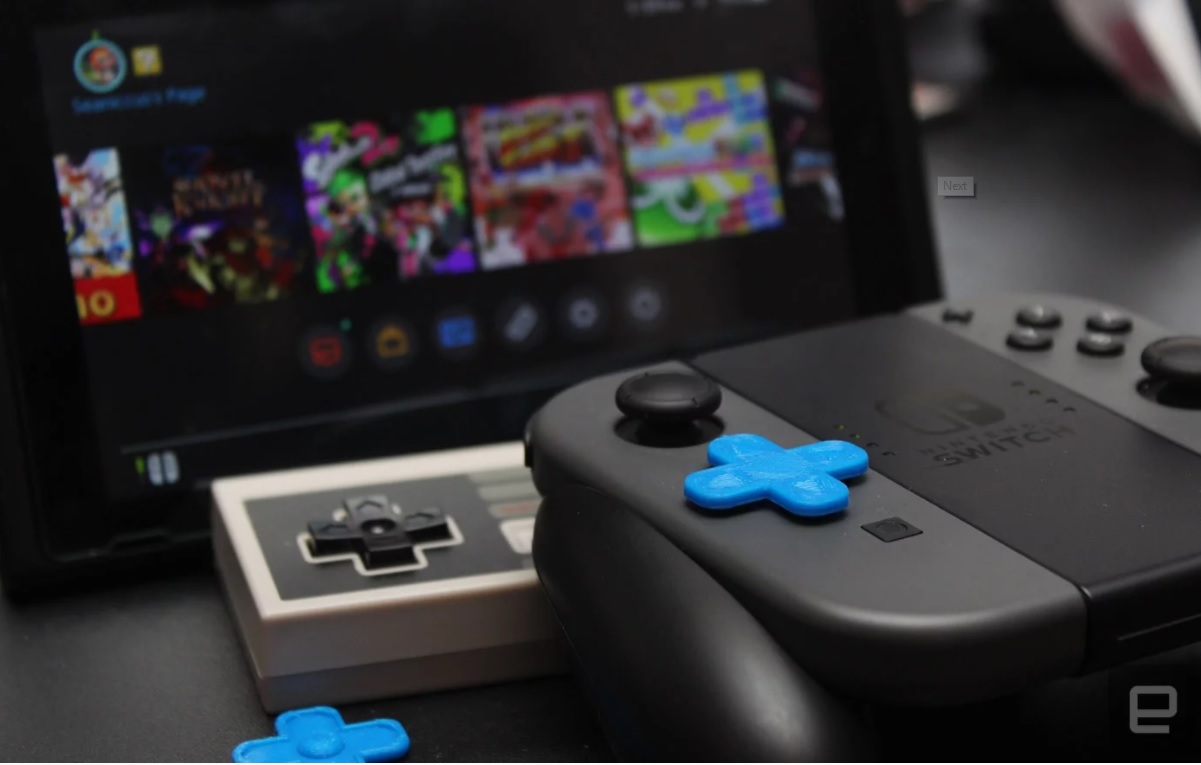 While I like the Joy-Con remotes for the Nintendo Switch more than a lot of other folks out there, I’m the first to admit that the d-pad (housed on the left Joy-Con) could use some work. Well, any work at all really because it doesn’t exist — you’re left fumbling with four segmented face buttons for the sake of having both of them be symmetrical.

Over at Endgadget they were able to print out a 3D d-pad overlay which works like a charm. Until you take it off that is, and reveal the ugly scuff marks underneath. Perhaps Nintendo would be able to engineer a more elegant solution of their own and sell even more add-ons for this already deceitfully expensive system.

After nearly everyone I know complained about the efficacy of the Joy-Con I went out and bought another Pro controller. The Switch is really strange in that while it feels inviting and Nintendo has a history of local multiplayer boxes, it doesn’t always work out the way you want it to. I think that’s because they’re pivoting the idea of everyone having their “own Switch,” hence all of the local multiplayer/LAN modes. Hey, it’s clearly working if you look at the sales numbers. 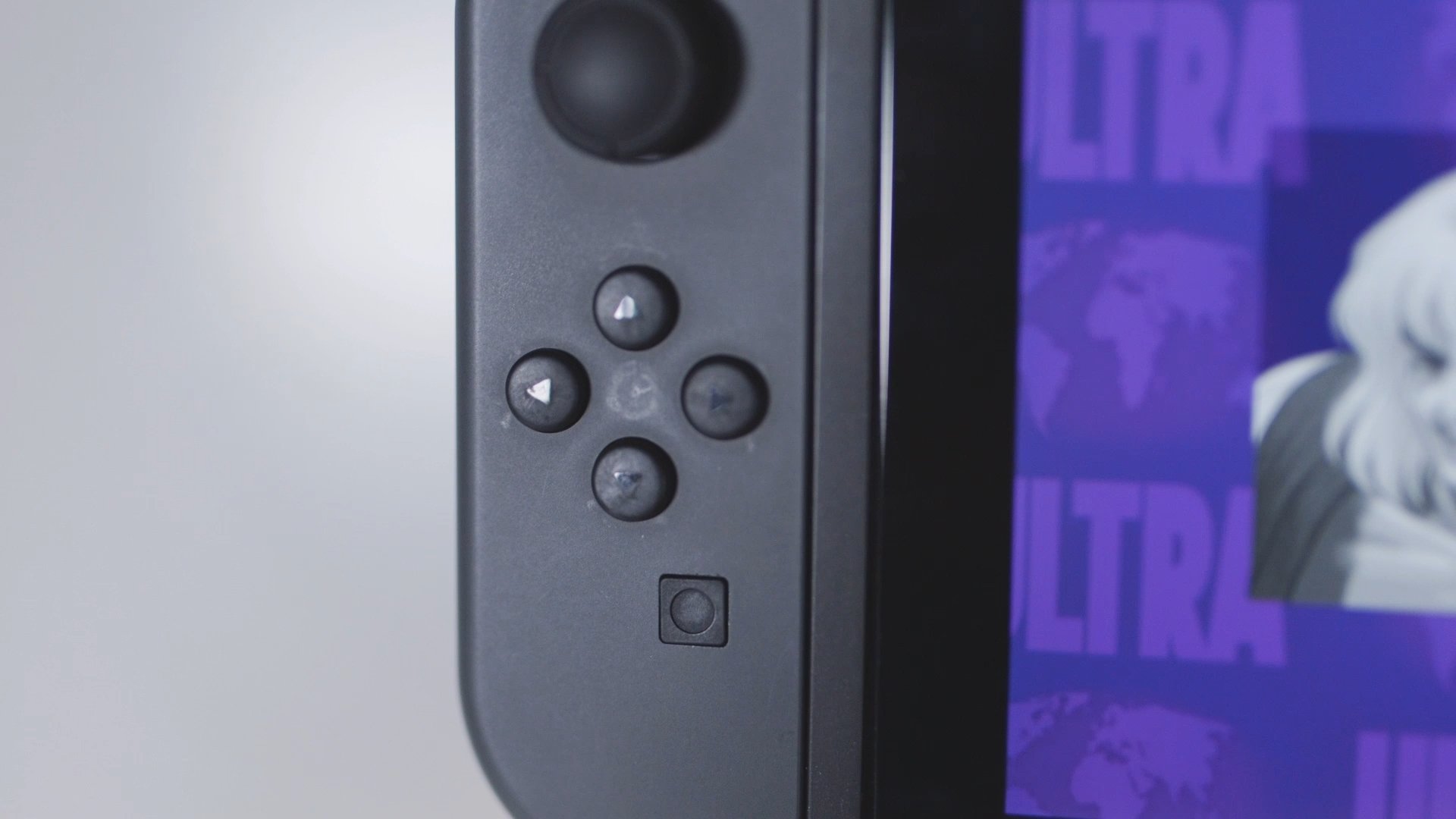