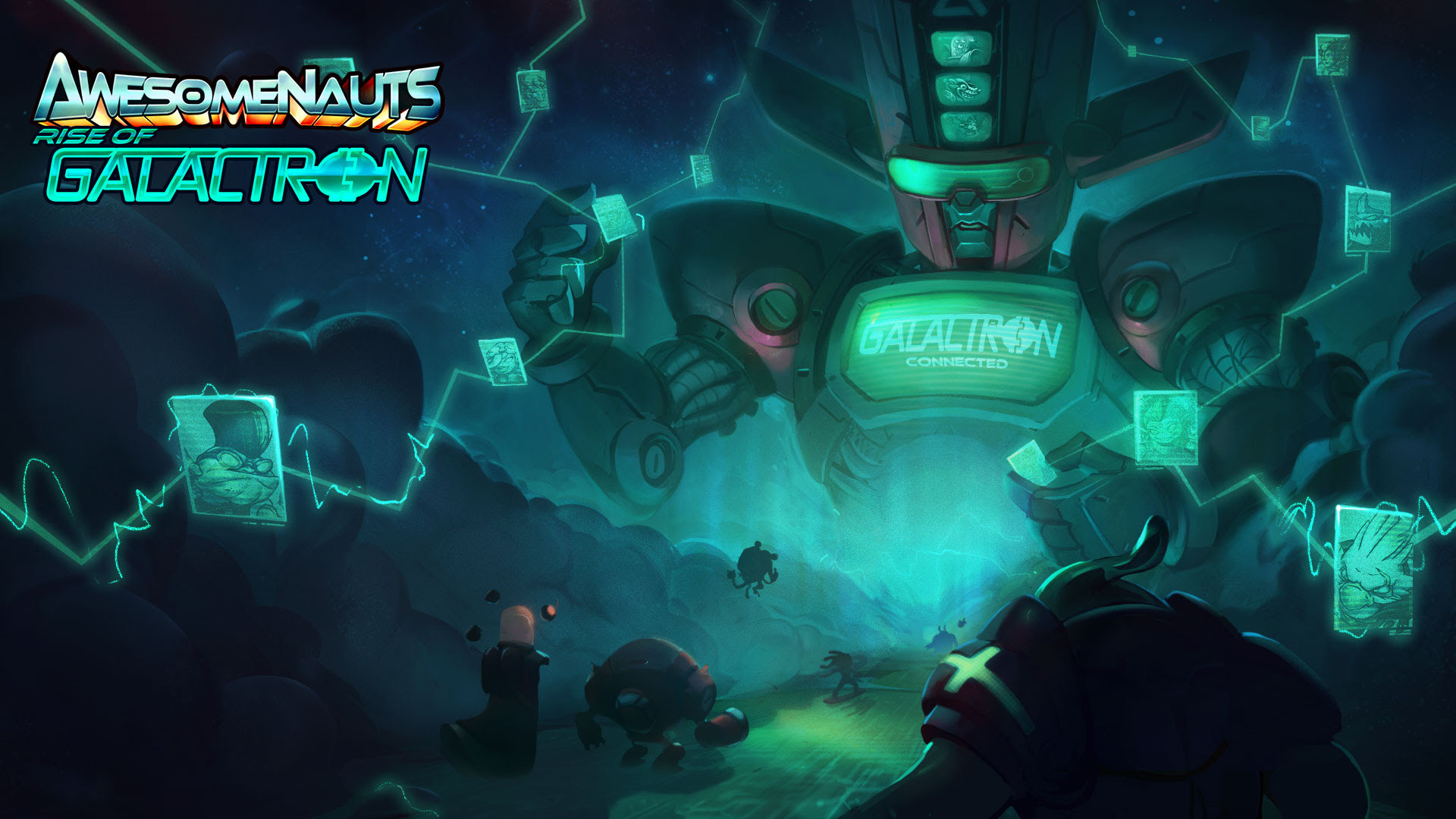 I’ll never forget the good times I’ve had with Awesomenauts. Ronimo has continued to support its 2D MOBA for years, and it’s to the point now that I can hardly fathom how it’s still able to come out with updates when so many players have moved on. While I’d prefer a sequel at this point, that persistence is admirable. Today’s update, “Rise of Galactron,” addresses matchmaking and networking.

Impressively, the matchmaking system has been redone. “The game will no longer require you to maintain a non-stop connection to the Steam servers, which will ensure you don’t disconnect from a match if the Steam servers go down for a second or two. Matchmaking is entirely handled by our own tech, and we’ve fundamentally changed the matchmaking flow. Players will now be matched all at once every few minutes, rather than be assigned to the best possible match that already exists.”

Other revisions include a persistent party system, the ability to watch replays and chat while queuing, the option to rejoin a match after a disconnect, harsher leave penalties, and an overhauled character select screen that can remember your most recently played character and mark that as the default. And it wouldn’t be an update without new skins, balance changes, and fixes as well.

“The development on Galactron lays the groundwork for many awesome features that will be coming to Awesomenauts over the next year,” says Ronimo. “Including a live spectator mode coming next month, and a level editor with full Steam Workshop integration coming next year!”

See? There’s no stopping these guys!