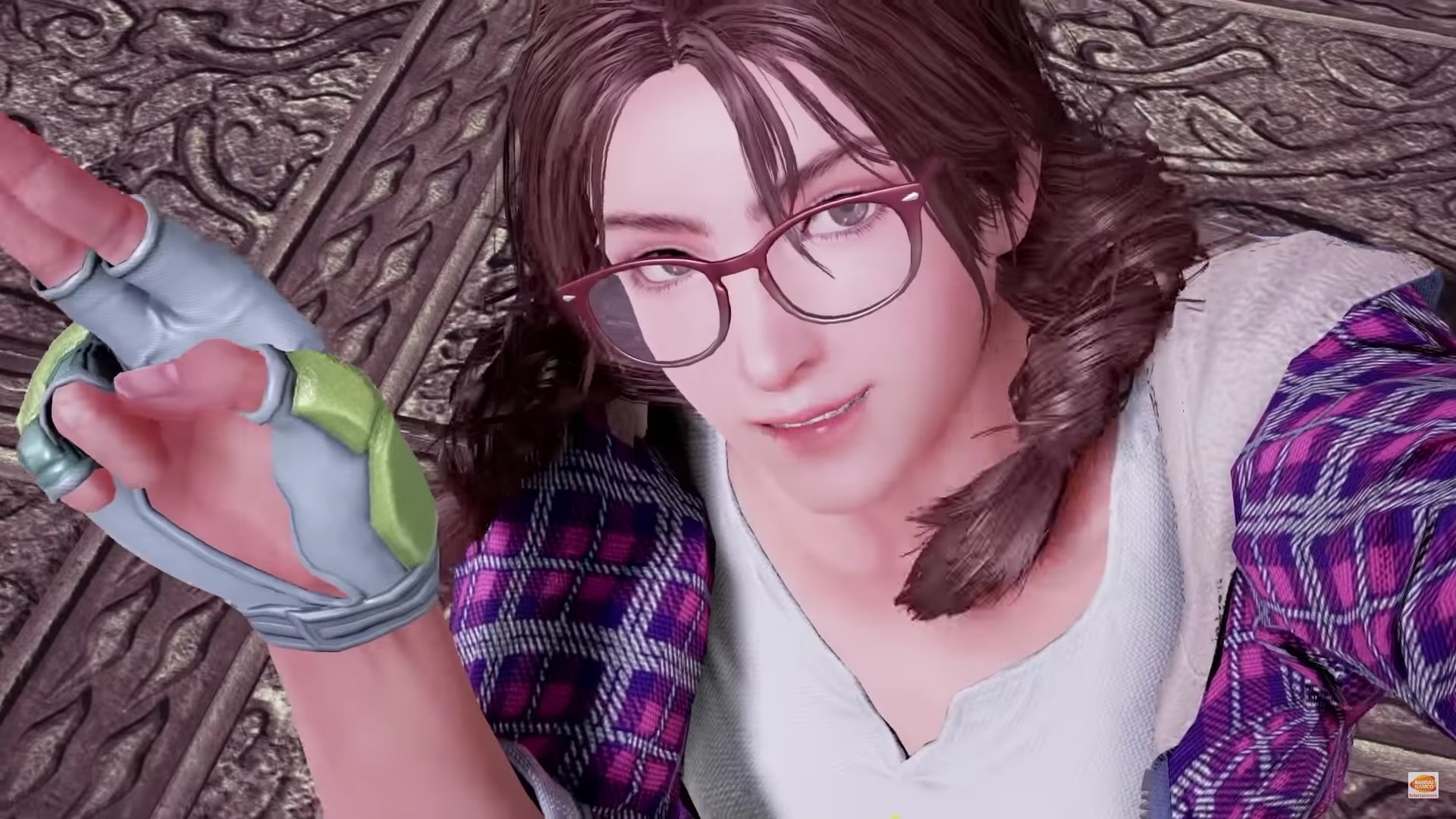 Julia Chang is back!!!

[Update: Negan video has been posted below.]

Revealed today at the Tekken World Tour 2018, Marduk, Armor King and Julia Chang will be joining up with Negan for the remainder of Season Two’s content. Three returning stars, they’ve all been given a slight redesign that looks more modern and fetching than past costumes. I do have to wonder if Jaycee will be an alternate for Julia, though.

You can see some trailers for Marduk and Armor King below. Those two characters will be available tomorrow for season pass holders (and individually). Negan was given an extended look that paid homage to his infamous Walking Dead Season Seven scene, but Bandai Namco hasn’t uploaded it yet. Stay tuned for that.