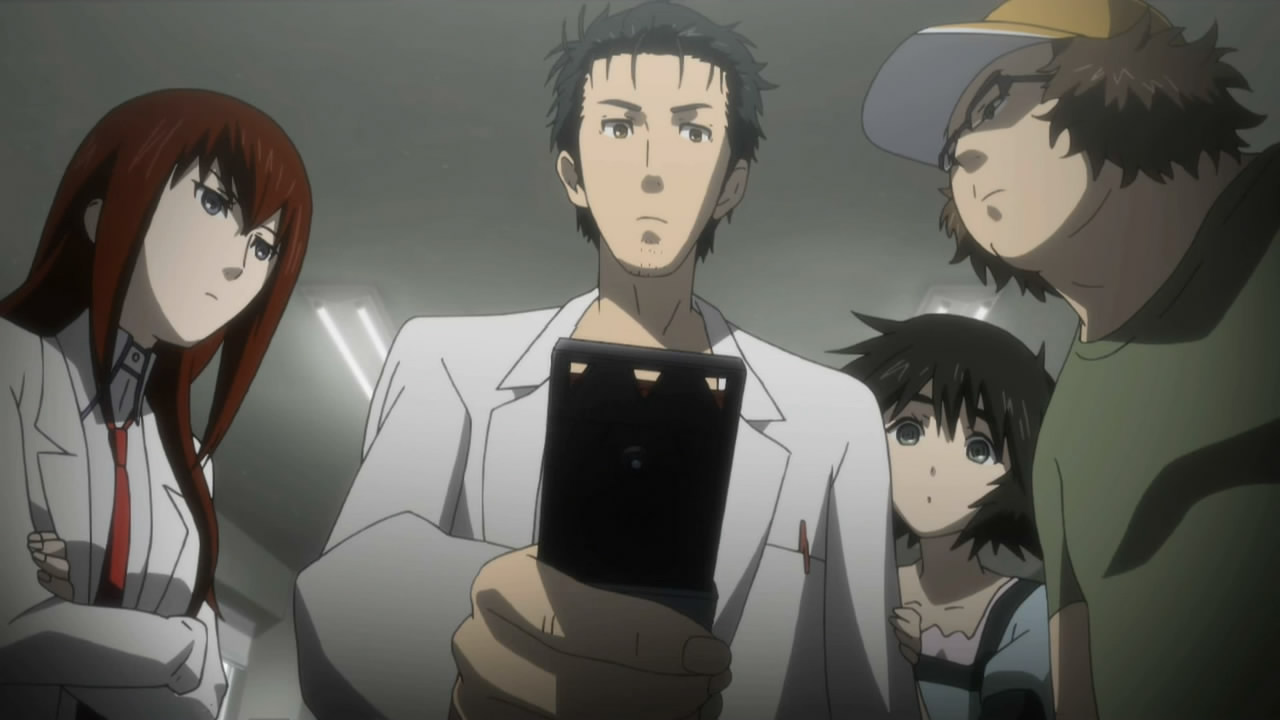 Microsoft had made a big push to get into the Japanese market with the launch of the Xbox 360, but that ended up backfiring and led to Microsoft embracing more Western properties. That is a real shame, too, since we got the classic Lost Odyssey and some pretty oft-kilter releases from Cave (Deathsmiles, DoDanPachi, etc).

Now, you can relive some of the crazy part of Microsoft’s history on Xbox One. According to Major Nelson on Twitter, three of the Steins;Gate games have been added to the backward compatibility list. The titles include the original Steins;Gate and its spin-offs Linear Bounded Phenogram and Darling of Loving Vows.

Three titles from Steins;Gate series (only published in Japan) are coming to Xbox One Backward Compatibility today https://t.co/qPMRNrLoTQ pic.twitter.com/CyicFt1OLK

I learned something new about the Xbox One’s backward compatibility today; apparently you can play Japanese 360 releases on your US console. I’m not sure if you can use the discs, but digital titles work. It will still require a Japanese Xbox Live account and you to buy some Microsoft moon bucks from Japan, but you won’t need to get another console or do some VPN trickery to fool your console into being from a different region. Cool beans.