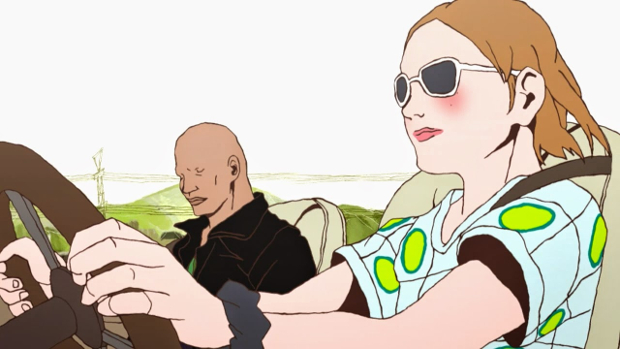 Possibly still coked up from the 80’s

Yes, Warner Bros. acquired the rights to Space Invaders and has a trio of names to produce a film based on it. This, despite the fact that some bad Adam Sandler-Kevin James joint called Pixels is meant to come out next year and with clear Space Invaders inspirations.

Let us remember, though, three years ago when a Spance Invaders film was allegedly going to happen courtesy of the Transformers and GI Joe producer. It did not, obviously.

Anyway, I assume some old Hollywoodmen were thinking back to their first heart attack as they sat in a hospital bed watching Runaway with Tom Selleck and Gene Simmons (KISS) and thought, “Hmmm, maybe we should make a movie from video-games.”