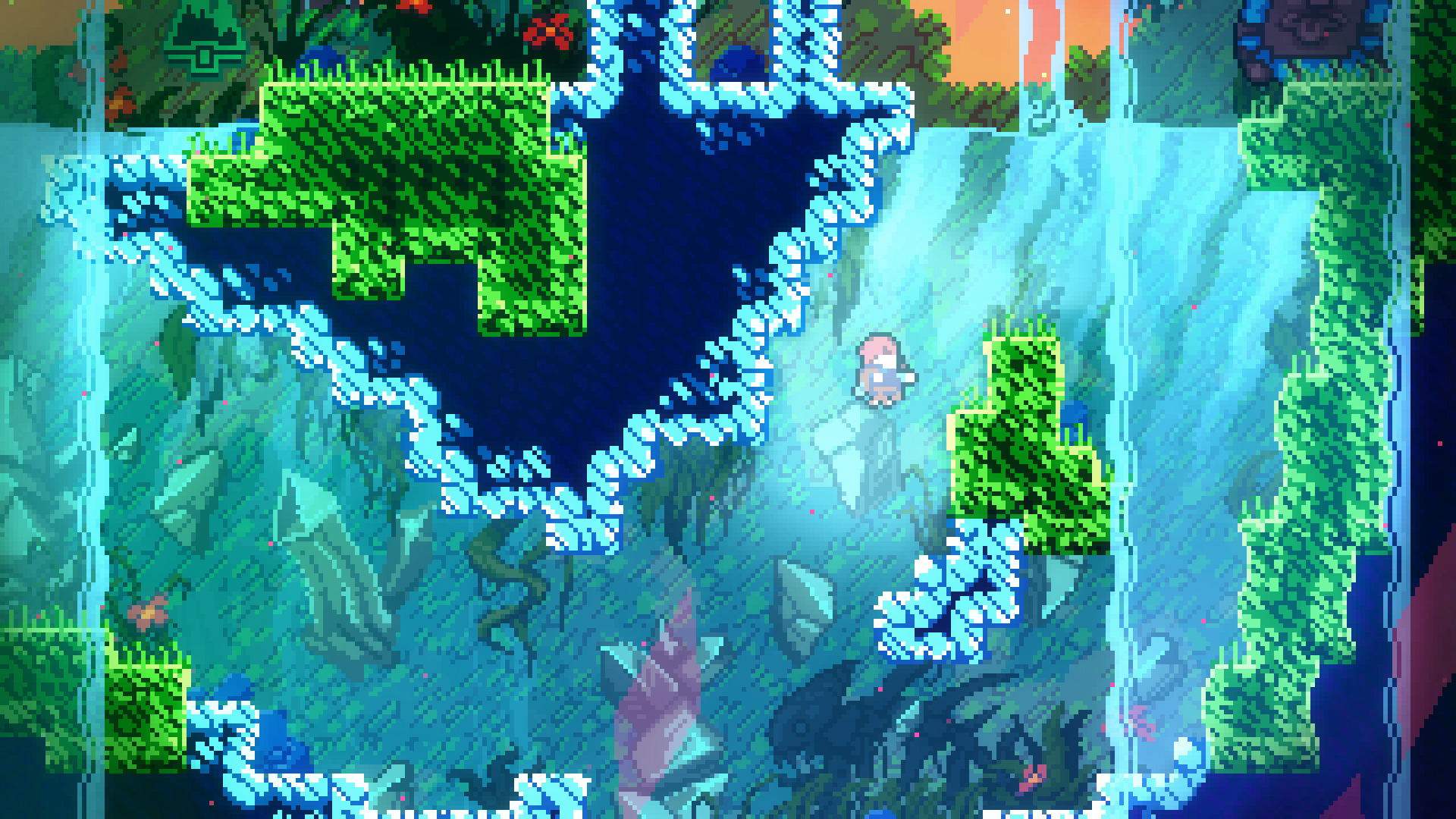 …just in time for Smash!

Coinciding with The Game Awards 2018, Nintendo is holding a digital sale on a bunch of great (and potentially award-winning) Nintendo Switch titles. If you’re looking to load up on games that will last you well into next year and you have cash to spare, you ought to give the Switch eShop a once-over.

The eShop sale lasts until Monday, December 10 at 8:59am Pacific.

Scrolling through the list, I’m pretty much set on most of these, but I’ll probably cave and double dip for Into the Breach. I forgot the turn-based tactical mech game existed until awards season forced me to reflect on everything that came out this year, but still. That’s on me. It’s absolutely in the running.

You know what you like, but if you need a suggestion, don’t sleep on Yoku’s Island Express.