Alphabear has been out for a few weeks now, but we haven’t done much talking about it since its release. That’s a dang shame, because it might just be one of my favorite games of 2015. On its surface it’s just a word game, but there is actually a deep strategic element to it as well. Using big words opens up more letters for the next turn, which increases the chance of failing to use a letter before it turns into a rock. Sometimes it’s better to take the weaker word in order to benefit the big picture.

The other great thing about it is the collection of mad libs it generates after finishing a game. Using the words a player enters, it forms a number of phrases. Often, the results are pretty hilarious.

I’ve trawled through #alphabear on Twitter to find some of my favorites. Sure, some people just input dirty words to get the bears to say naughty things, but the best lines are the ones with implied smut or violence. You know, the ones that really make you think to get to the dick joke. Here they are. 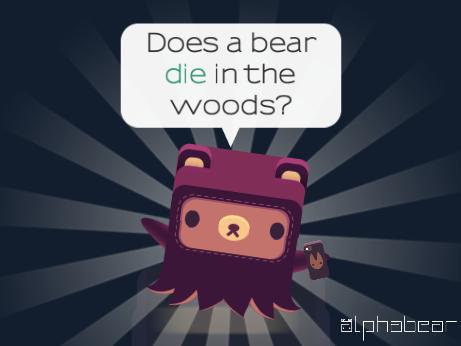 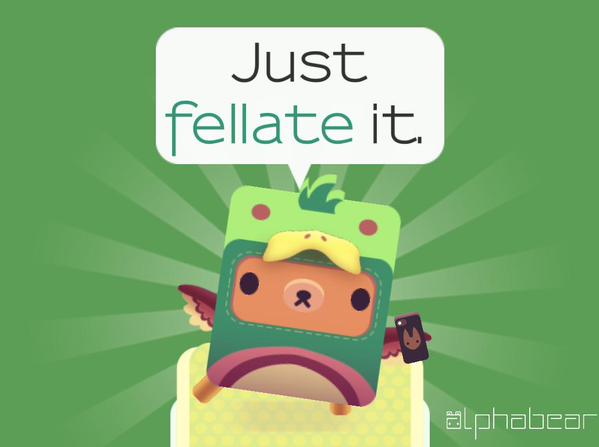 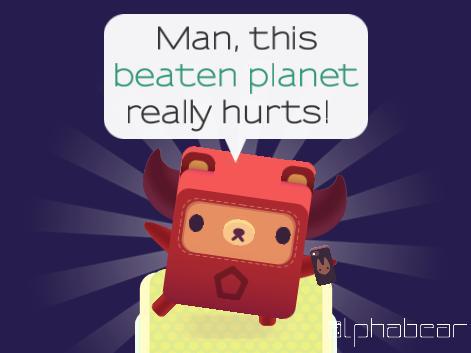 The world is unfair and cold. Tell me about it, Devil Bear. Source: @timutslerrr 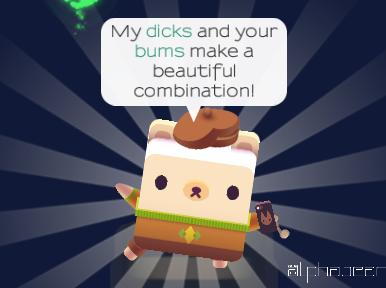 Hahah, butt sex. Wait, why are these plural? Source: @Thunderkidd56 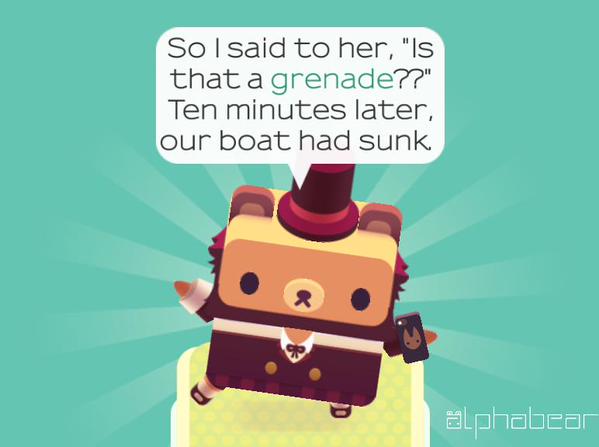 Yep, it was a grenade. Source: @Swippinfrafes 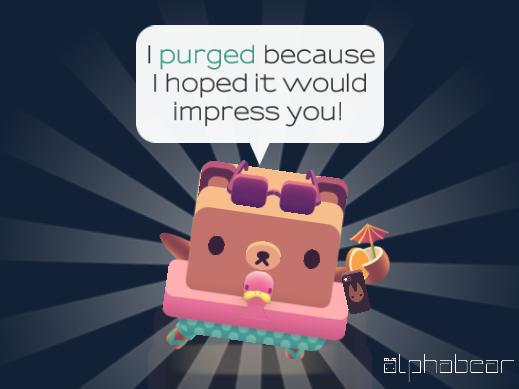 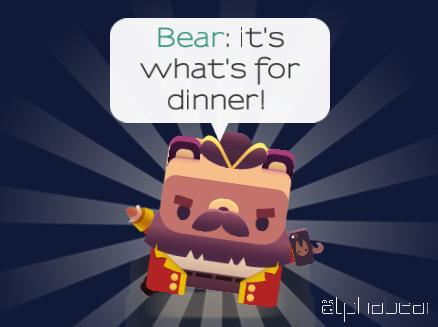 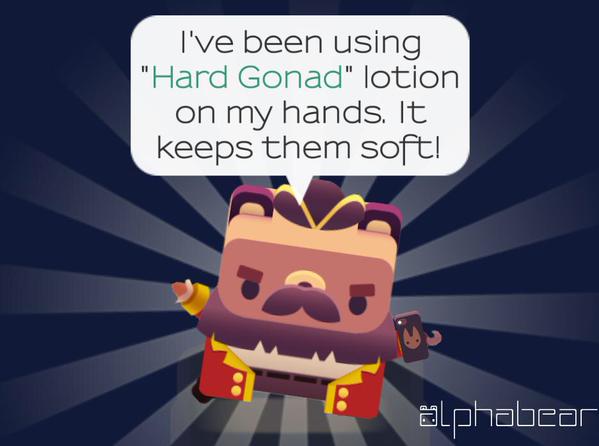 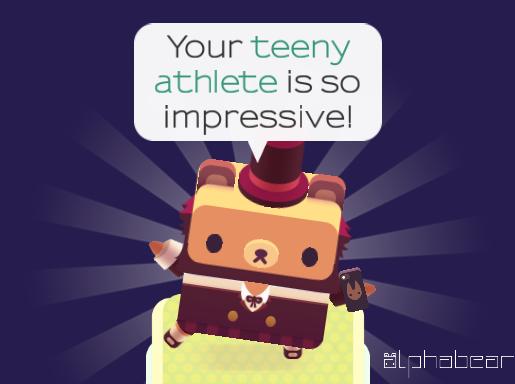 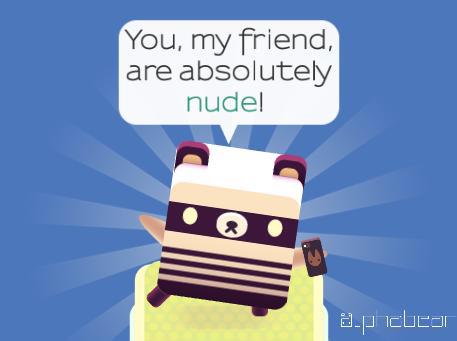 You know, in case you weren’t already aware. Source: @Mismembered 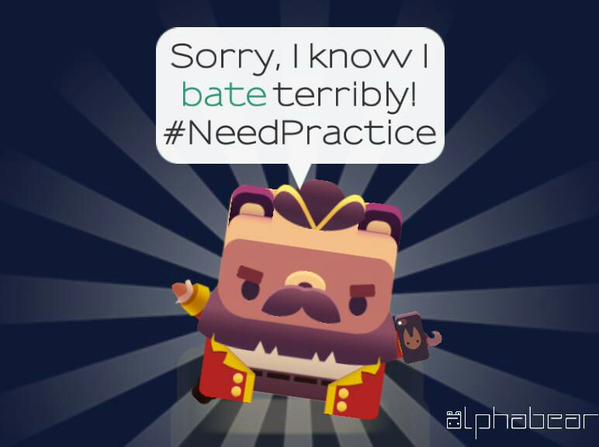 Maybe use your right hand instead of that hook, Pirate Bear. Source: @kmblackwell 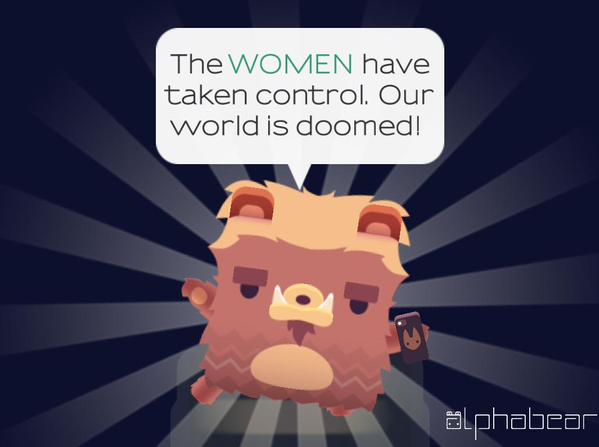 Oh no! The men’s rights activists were right all along! Source: @KeikoTakamura 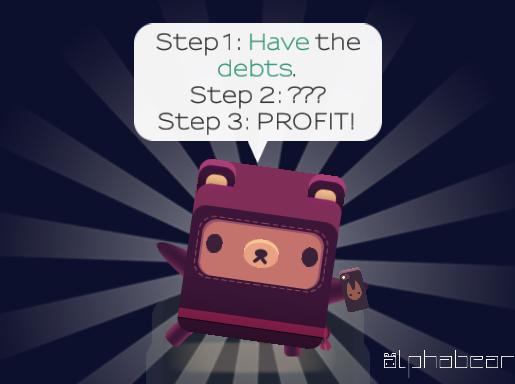 I don’t think that’s how that works… Source: @GVOLTT 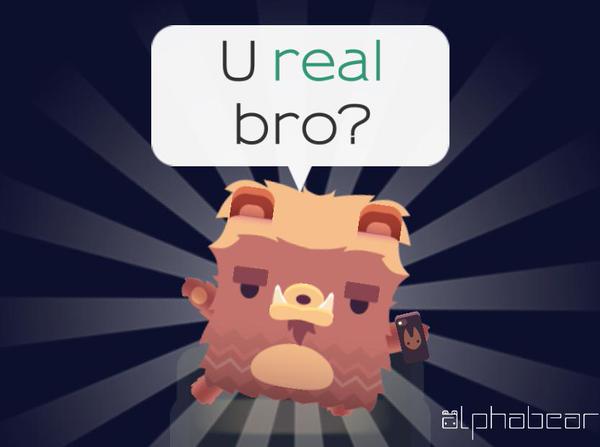 Man, I hope so. Werebear making me think and stuff. Source: @FunkyreFresh 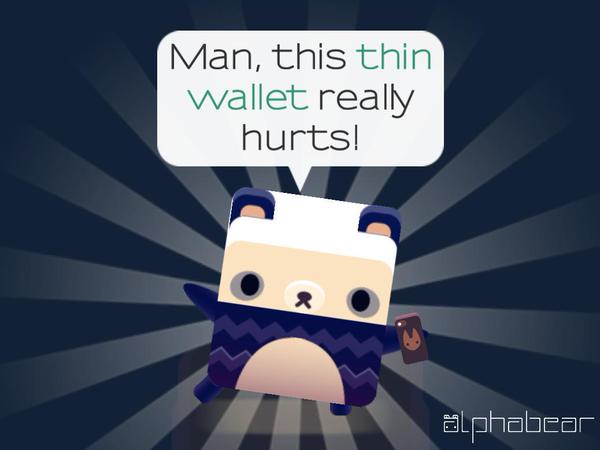 The struggle is real. Source: @failnaut 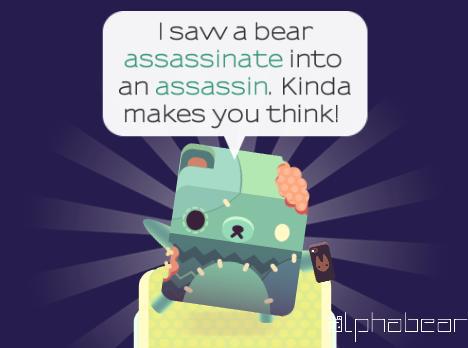 I think Zombie Bear was playing The Ship or something. Source: @EddlyT 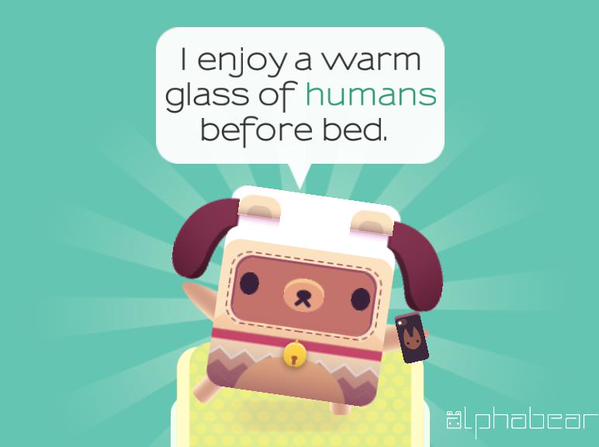 Does he heat up previously liquefied humans, or does he immediately put fresh kills into a blender? Source: @ben_burnes 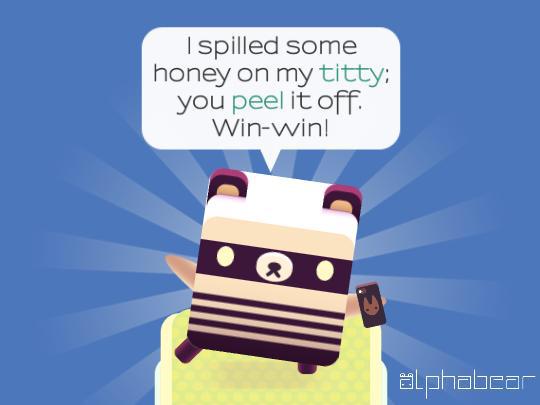 The honey must stay there for a while in order for it to “peel” off. Source: @_Olson_