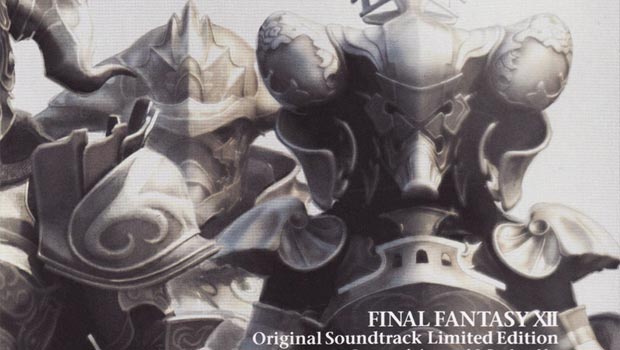 Yes, you read that right. XII, not XIII. To make a really long story short, Square Enix has produced a number of Piano Collections albums over the years, celebrating each title in the Final Fantasy series. Until this year, the only titles missing out on this treatment were Final Fantasy I, II, III, and XII. PIANO OPERA I / II / III (reviewed here) solved the problem for the first three games, and to celebrate the 25th anniversary of the franchise, they’re finally finishing what they started with Piano Collections Final Fantasy XII.

The soundtrack, composed by Hitoshi Sakimoto, was very much under appreciated, so I’m glad it’s getting some love. While all the details aren’t in, you can bet that Casey Ormond, who worked on the Valkyria Chronicles Piano Pieces album with Sakimoto, will be back on board, and I’m hoping they’ll feature my favorite song from the game, “Eruyt Village.”

Because they’re releasing the piano album, and the original Final Fantasy XII soundtrack was released on the Aniplex record label rather than Square Enix’s internal label, they’re also re-releasing the 4-disc soundtrack as well. You can get the combo at CD Japan if you don’t have the OST, or you can pick up either one separately (Piano Collections and OST).