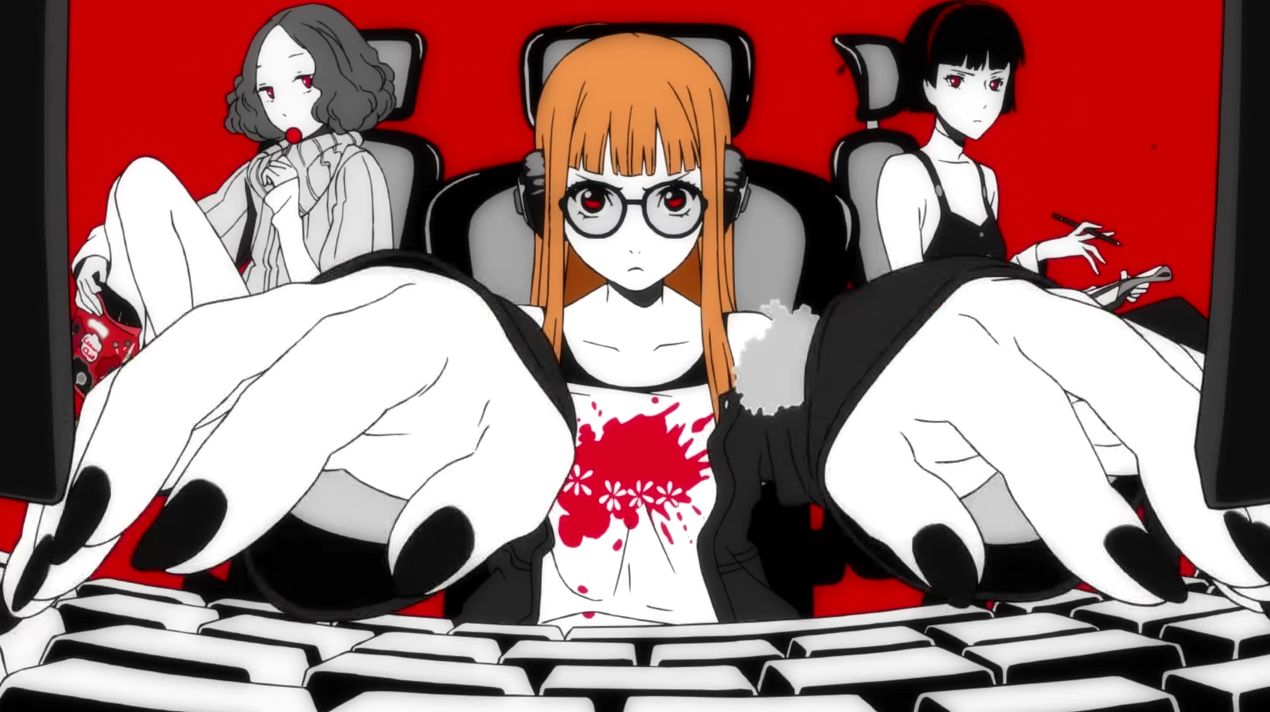 Localizing a game is no easy task, especially a game like Persona 5. It’s a good game, but also a huge one, and localizing it was apparently a mammoth undertaking for Atlus USA. With reportedly 50% more dialogue in its script compared to Persona 4 Golden, the Persona 5 localization team employed more translators and editors than ever, and according to Senior Project Manager Yu Namba, produced “the best English rendition in the history of Atlus USA thus far.”

Unfortunately, some fans aren’t happy with the results.

Of course, while the unhappiness of some fans is pretty much a universal constant, the complaints are fairly specific and carry some weight.

Some are quibbling over stylistic choices, such as the use of “-channer” slang by characters like Futaba:

Others, including some professional Japanese-to-English translators, lament the dialog reading as stilted and unnatural, pointing out incidences of bad grammar and awkward English:

This translation is so much gibberish lmao #Persona5 pic.twitter.com/gXfOTweUjc

Still others are defending the job done by Atlus USA, arguing that translation should be more straightforward and literal to preserve the game’s cultural flavor, and preferring it to the more liberal twists taken in the localization games like Fire Emblem Fates:

To any of the moaning pissbabies upset at Persona 5’s localization.
Now you know how we felt about Fire Emblem Fates
SUCKS, DON’T IT?!

For my part, the localization does read as somewhat rough, as if more lines could have used another pass by an editor or testing against the game itself for context (sometimes translators work with raw text and don’t always know the context of a particular line, a perilous task in a heavily context-sensitive language like Japanese). Heck, a few lines don’t quite pass the “sounds fine when read out loud” test, even.

Other faults and inconsistencies crop up, hinting at a compressed timeframe or possible production difficulties at Atlus USA. Curious decisions about word choice and pronunciation in the English dub are more distracting. Based on responses by some of the voice talent involved, those choices were made deliberately.

That said, my own enjoyment of the game hasn’t been affected as much, though as I play I’ve ended up thinking “this could’ve been written better” more often than should happen for a game as highly anticipated as this. I mean, come on, Atlus. If a scrub translator like me can spot some of this stuff, your editors should’ve, too.

It’s a bit of a bummer that Persona 5 has come out not being as perfect as it could have been, but it’s a testament to the core of the game that a somewhat marred experience can still be so compelling.

And if we’re being honest? Atlus’ ham-handed approach to streaming and spoilers is a much bigger fish that needs frying right about now.