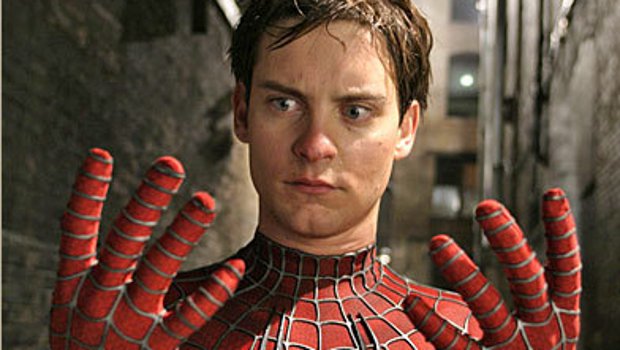 Thanks to an interview that AusGamers did with The Secret World Creative Director, Ragnar Tørnquist, we have some more information about the unique MMO, including factions and hope for an Australian server. Unlike most games, The Secret World will have three factions instead of two: Templars, Illuminati and Dragons, and picking a faction will be a big deal. According to Ragnar, once you’ve picked a side that’s it, no bouncing between groups.

There was also talk about an Australian server, which Ragnar said is something they want to do. No promises were made, so don’t get too excited, but concern was expressed for gamers in the Asia Pacific region. As far as being locked into a faction goes, it wasn’t clear if that decision carried across characters and servers. While I understand why not bouncing around factions is important for a single character (factions are a huge part of the game), part of the fun of MMOs is exploring different avenues and I’d like to be able to play all sides, not just one.