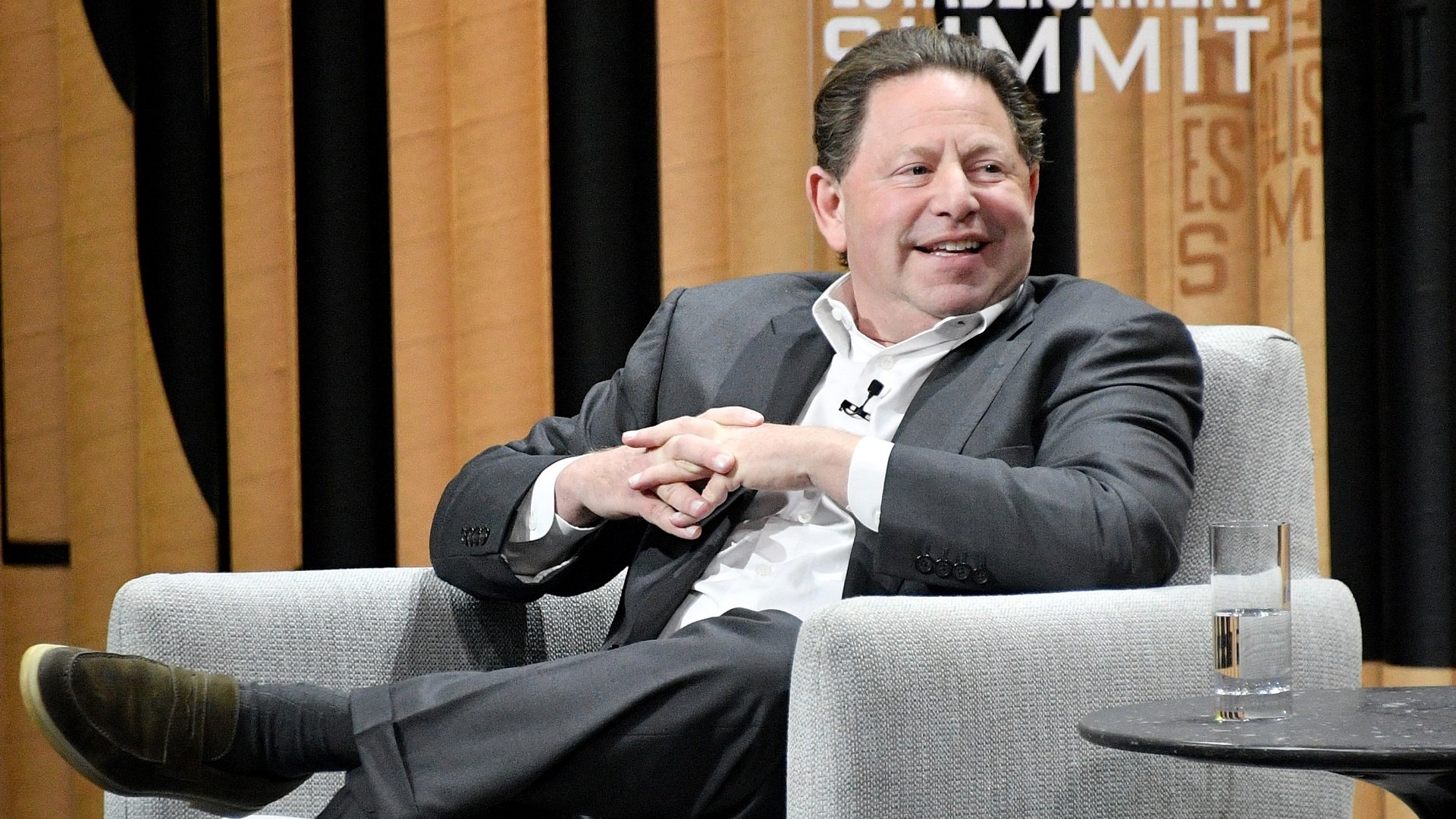 Activision CEO Bobby Kotick is one of the most well-compensated executives in all of video games. That’s not entirely unexpected for the captain of the ship that has perennial billion dollar-earner Call of Duty to its name. Still, some Activision investors think it’s far too much.

CtW Investment Group, who represents some Activision-Blizzard shareholders, has filed a report with the SEC that urges other voting shareholders to change Kotick’s pay. Specifically, CtW wants people to vote against the “Say-on-Pay” proposal at the upcoming June 11 annual meeting, which compensates Kotick based on the performance of the company’s stock price.

In its submission, CtW argues that Activision structures Kotick’s pay in a way that unfairly enriches him because of “multiple, overlapping award provisions.” Essentially, Kotick has several performance incentives in his contract, and CtW believes that many of them are too closely related to one another to justify bonuses for meeting each one. CtW says it’s “an equity award scheme that allows multiple bites at the apple.”

(As an aside, I’m not sure these euphemism creators understand fruit. I’d be upset if someone gave me an apple and told me I only get one bite.)

It’s unclear exactly how much Kotick makes annually, but CtW states that he’s paid more than $20 million each year solely in stock options. A report from last year cites Kotick’s 2018 compensation at $30.8 million combined, which would probably be somewhere in the ballpark of $10 million cash. CtW reasons this is particularly egregious in the wake of Activision-Blizzard laying off more than 800 employees in 2019, and in light of the fact that the average employee at the company earns approximately one-third of one percent of Kotick’s compensation.