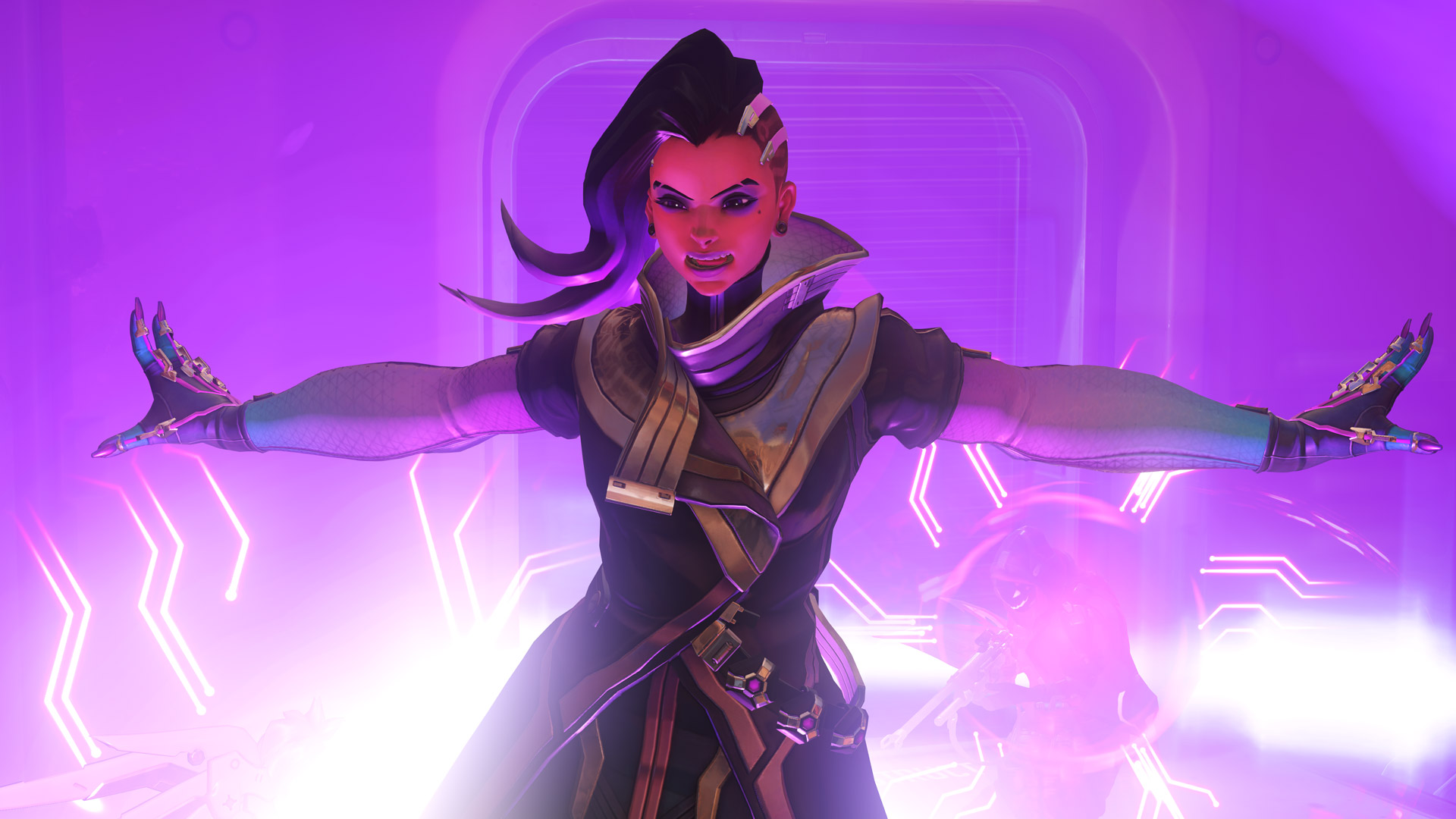 Plus, a look at all of her items

It has been a whirlwind 72 hours for Sombra enthusiasts. We went from hoping the new Overwatch character would be announced at BlizzCon 2016’s keynote (she was) to only convention attendees getting to try her out (we did) to everyone getting a turn sometime this week. That “sometime” is now.

Just now, Sombra was added to Blizzard’s Public Test Realm. That means that PC players can hop on and play unofficial games while testing out Sombra. It won’t necessarily be a quick and easy endeavor, though. At time of writing, several people on the Overwatch forums have reported the queue to be thousands of players long.

There will surely be time to kill while in the PTR’s virtual line. It seems like a good time to check out this video of all of Sombra’s items. I’ve got my eyes on that Los Muertos skin and the Undetected intro.