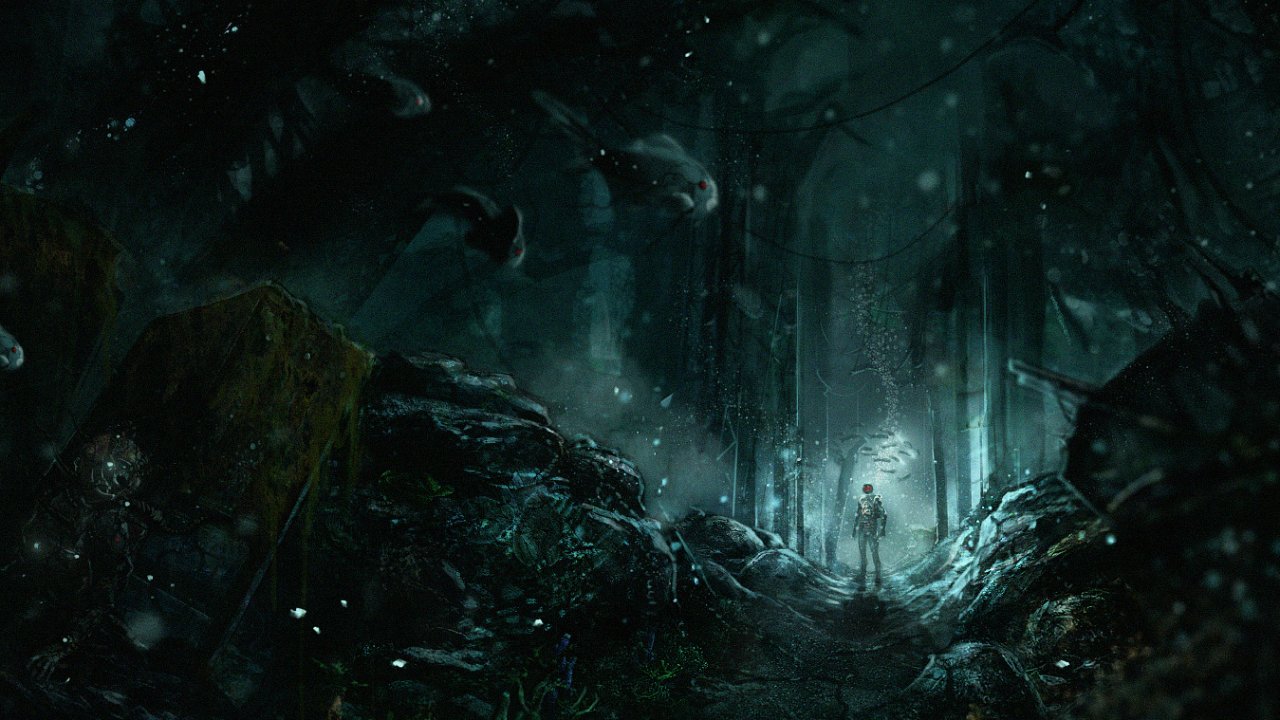 I still think about the ending

We’re pretty fond of Frictional Games’ SOMA around here. It had confusing marketing that led to people thinking it’d be more like Amnesia: The Dark Descent with pop-out scares and tense chases, but its somber philosophical narrative has been rolling around in my gray matter for a year now. It seems we’re not the only ones who were fond of it, as Frictional has posted a post-mortem a year after release.

Despite SOMA not being “a safe bet” or an “easy sell” and Frictional’s worries about “backlash based on faulty expectations,” it has sold over 450,000 units since last September. That means that the developer has gone past breaking even and has turned a profit, which it was unsure of due to SOMA costing “well over 10 times what Amnesia” did. The blog post is fairly candid about what gamers expected from the sci-fi horror game. Of particular note is how the team realized it was “never gonna be the scare-fest that Amnesia was” and worried about marketing its then-current project. Instead of spoiling what made SOMA unique, it instead decided to make sure the PR campaign communicated to gamers that this was from the creators of Amnesia. This led to that marketing confusion I mentioned above.

Due to SOMA‘s success, Frictional is now a two-project studio with one project starting production at the end of this year and another mid-way through R&D. What would you like to see from it?