SolSeraph is a tricky beast. Hailing from ActRaiser blood, it combines platforming and strategy concepts into one game, but this time the latter is also a tower defense game.

What?! Yeah you might need some tips for this one. 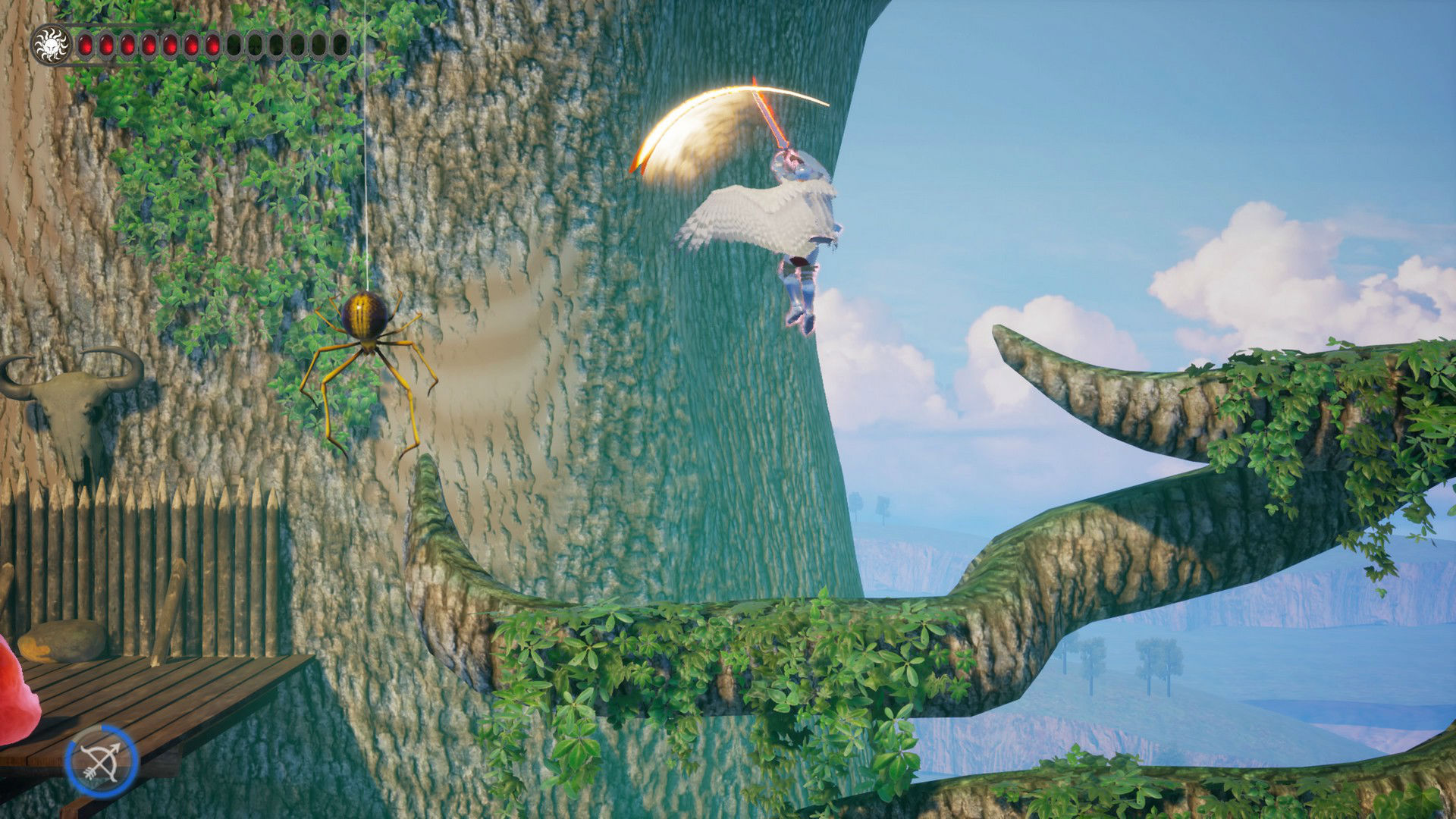 For the platforming sections: 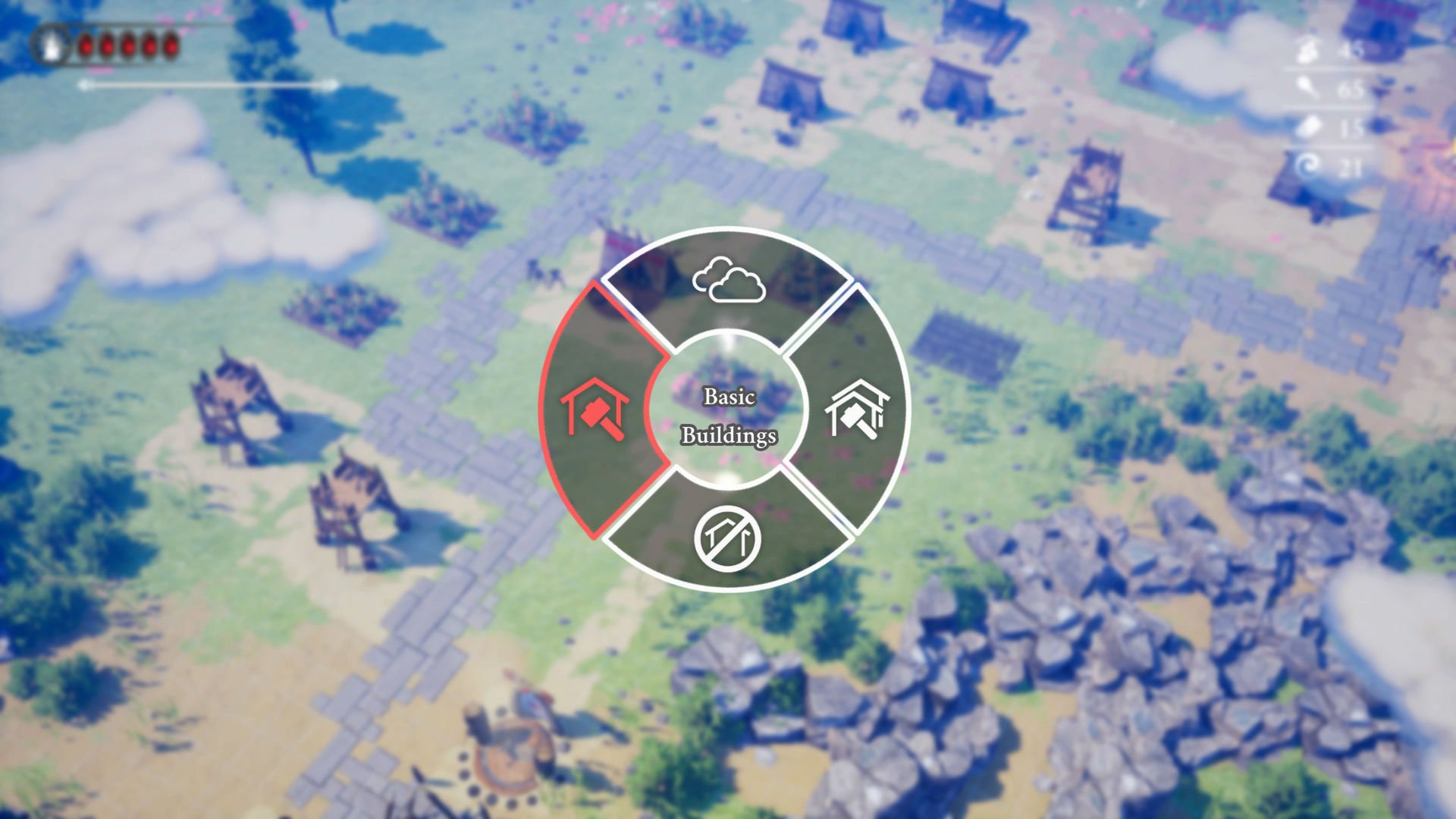 For the building portions: