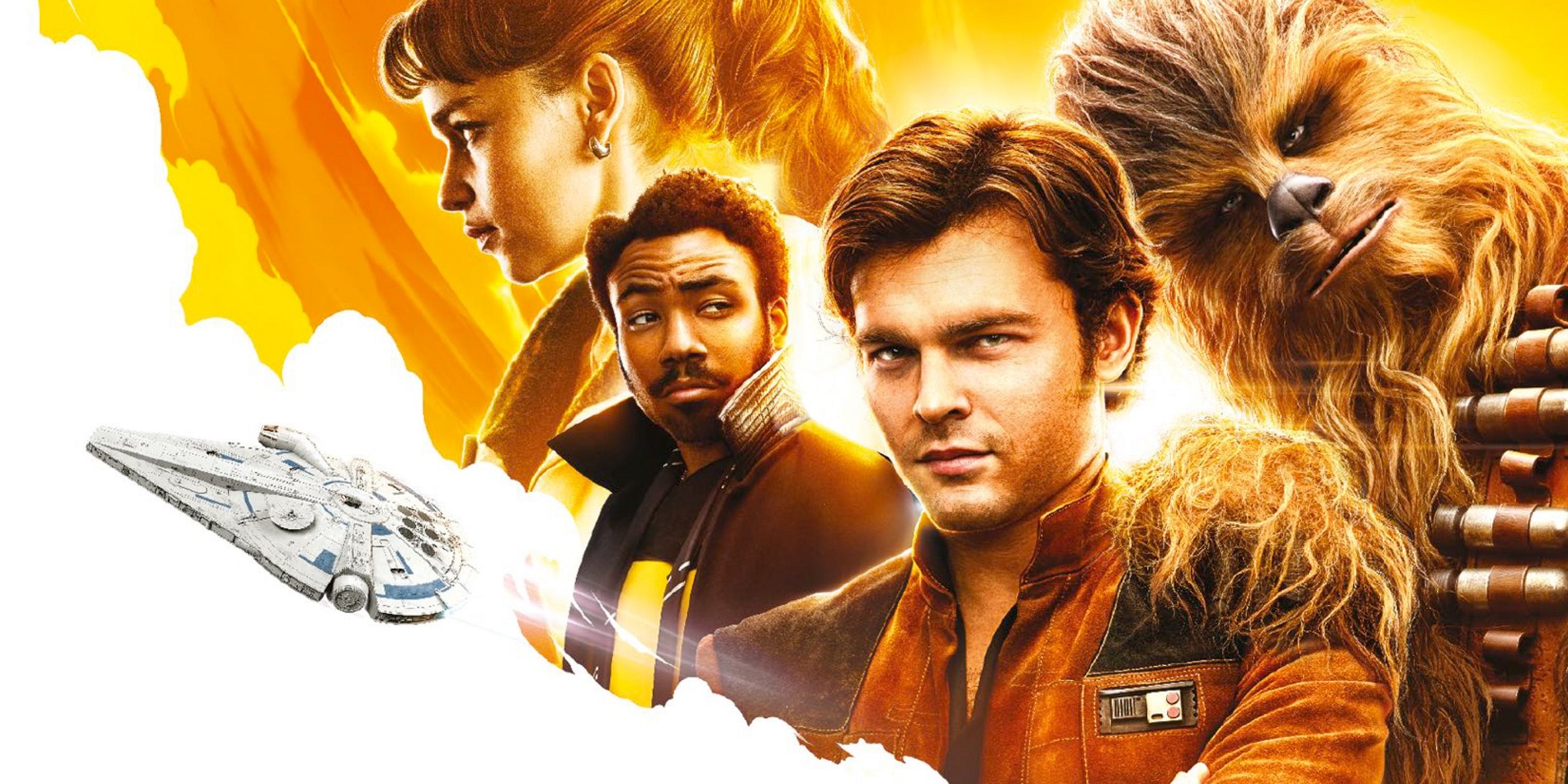 If you had asked me two months ago what the fate of Solo: A Star Wars story was I would have told you it had a good chance of crashing and burning. If you had asked me naught but two weeks ago about its fate, I might have been slightly more positive after I enjoyed the hell out of the full trailer for the film, but I still would have said it wasn’t going to do as well as you’d think a Star Wars film should. But ask me that now, and I’ll tell you I’ve got a lot more confidence in it.

The movie has been tracking really well according to the people who do that sort of thing ($170 million opening weekend predicted), and Fandango reported that its ticket pre-sales are more than double that of Black Panther, which were really good. Solo is more on pace with Infinity War‘s pre-ticket sales. Now, that doesn’t mean a lot for box office comparisons considering a lot of Black Panther‘s success came in its long shelf life, but it is striking for a movie so wrought with developmental dysfunction, and thus receiving such a short marketing push.

More importantly a big box office could mean sequels. Ron Howard explained when asked about Alden Ehrenreich being signed on for a three movie deal already that if the movie makes money then Disney will be all over it.

“I think the fans are going to define all of that. I mean I think that Lucasfilm and Disney in casting actors, and particularly younger actors, want to see what happens and build upon that. Certainly, they want the commitment from the young actors, but there are no concrete plans. I think there’s been a lot of creative energy and now marketing energy going behind this movie … I think [Disney and Lucasfilm are] going to be very interested to see how people respond to it and take it from there. This whole thing is kind of a cool, ambitious exploration of what the galaxy and the Star Wars sensibility can continue to mean to fans.”

Basically if you don’t hate it and you spend money at it you’ll be getting more of it. Makes sense.

Are you heading out to see Solo or have you sworn off all forms of Stars and Wars after The Last Jedi destroyed your life and ate your sandwich from the office fridge even though your name was clearly on it?