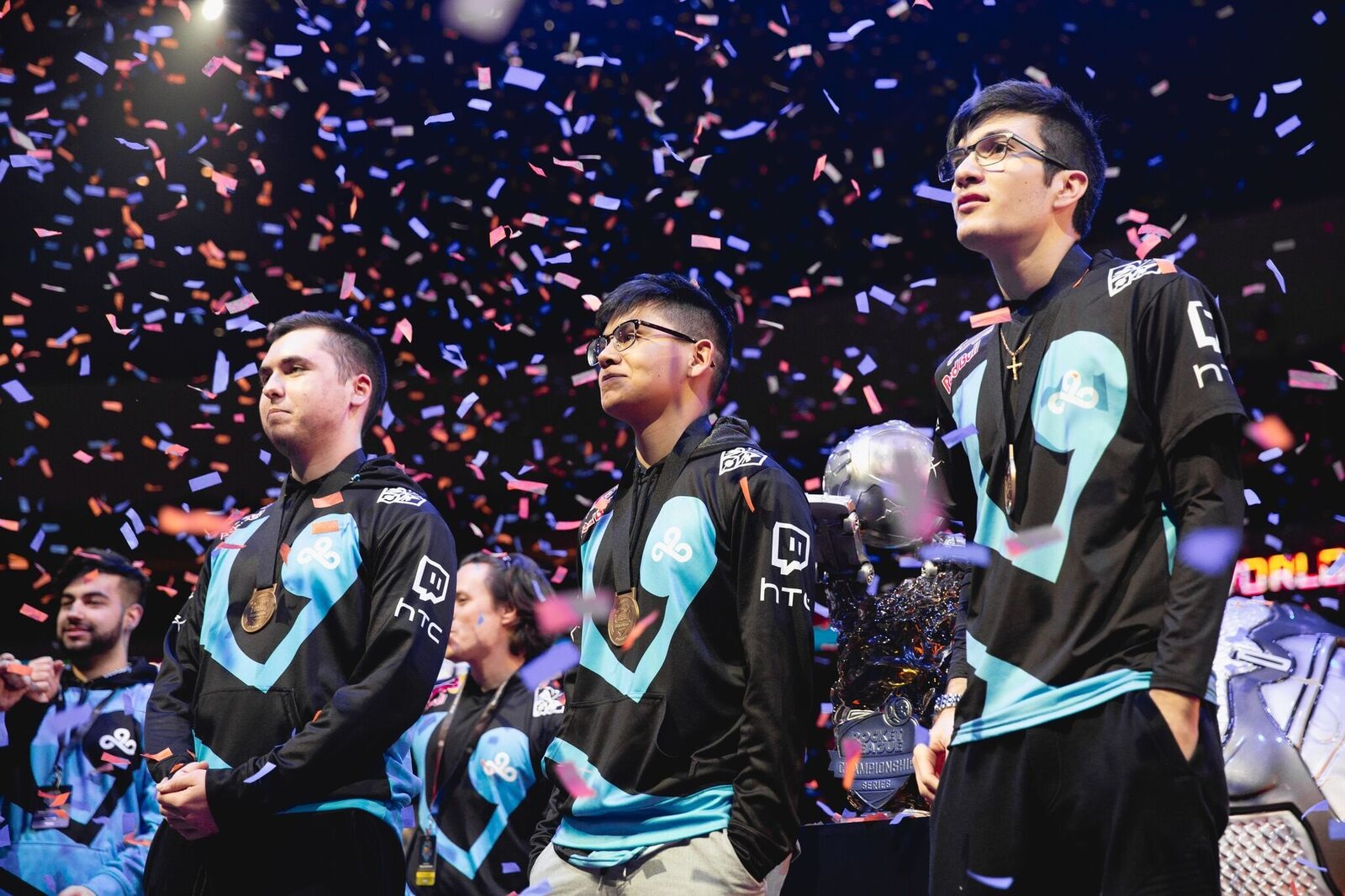 Team Dignitas has finally been bested

At long last, there’s a new king of Rocket League. Cloud9 (Gimmick, Squishy, Torment) has dethroned Team Dignitas, who had won the past two championships. For the first time since Season 1 in 2016, a North American team has the rightful claim to World’s Best Rocket League Squad.

The path wasn’t easy. After a disappointing first-round loss on Friday, Cloud9 was forced to the lower bracket where another defeat would’ve spelled the end of its tournament. That didn’t happen. Cloud9 played the most matches in RLCS history with an eight-match run. They were responsible for knocking six of the other ten teams out of the tournament. Truly, no one could threaten Cloud9 when they were clicking — and Sunday was the most dominant we’ve ever seen them.

The Grand Finals against Dignitas seemed like a tall order. They needed to win a best-of-seven match to force a bracket reset. Because it’s a double elimination tournament, that first series was only Dignitas’ first loss. Then Cloud9 needed to turn right around and beat them again. Dignitas hasn’t lost a series since Season 5 RLCS in June. They have literally been perfect for all of Season 6.

Cloud9 made it look nearly as effortless as they could. Both best-of-seven series went quickly, with Cloud9 winning each four games to Dignitas’ one. The consensus before Sunday started was that it was unfathomable for Dignitas to lose twice in one day. That’s exactly what happened, and it wasn’t ever really close. 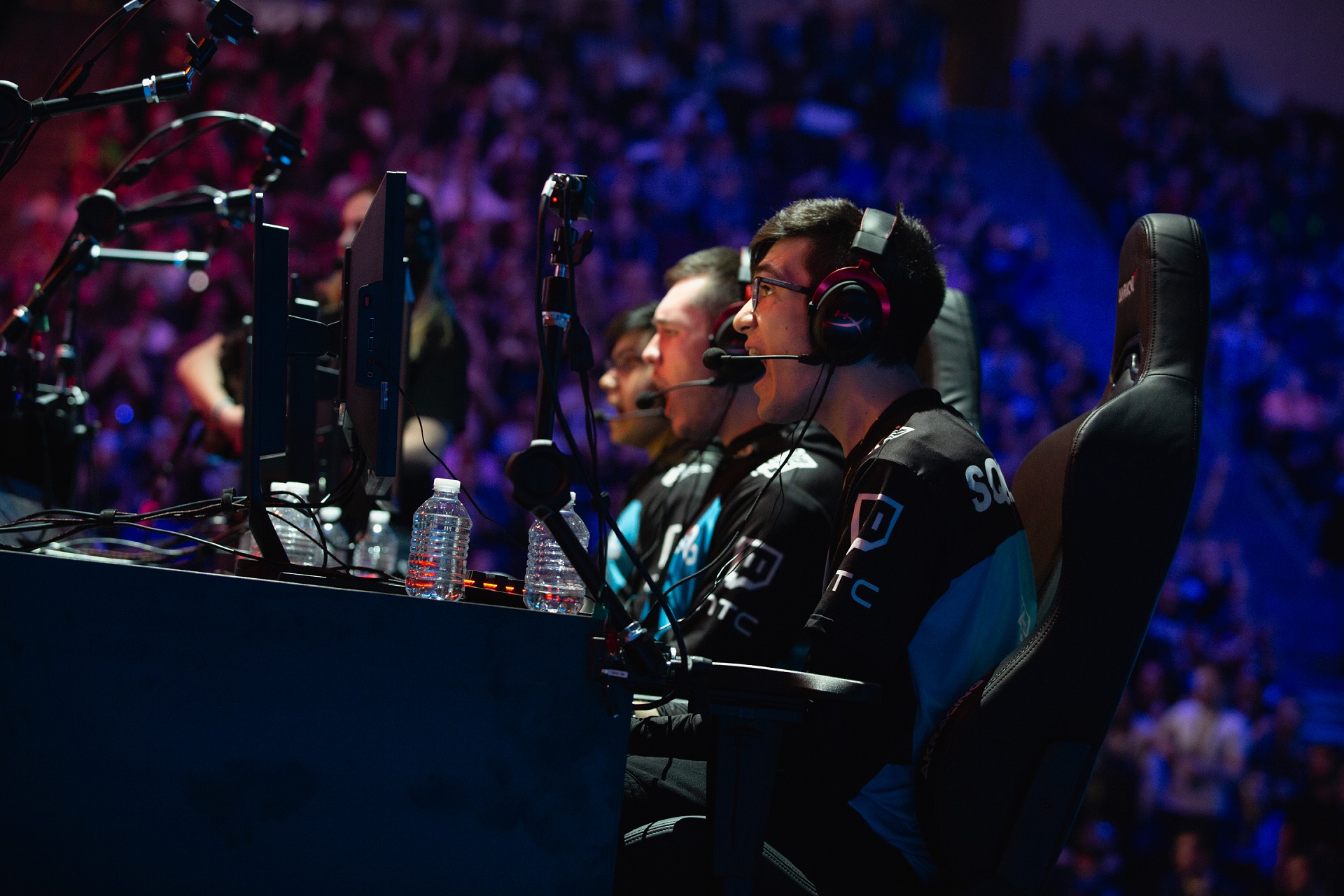 In a post-tournament press interview, Cloud9 told Destructoid that they made a point to change their play style for the series against Dignitas. All weekend, teams have been saying that Dignitas is too smart and consistent, which makes teamwork and passing all that more important. Cloud9 went the other way. Gimmick says “We just told each other that we know that they know how to block passes and that’s probably not going to work. We decided to take our time, do more solo plays, and keep doing it if it works the first game. And it actually worked out really well in our favor.”

There’s extra pressure when facing Dignitas because of their reputation. They will punish even the slightest mistakes. Squishy emphasized that Cloud9 couldn’t fall into this trap and expect to be successful. “We talked about that a lot before playing Dignitas. It’s almost like teams give them too much respect. They don’t play their game, they play Dignitas’ game. They let [Dignitas] dictate what happens. We went out and played our game. We made them play into our touches. We had pressure on them pretty much the entire time.”

At the end of the tournament, Torment was named MVP which was met with universal agreement. Torment is the player on Cloud9 who doesn’t really get his due credit. Everyone knows Squishy and Gimmick because they’re flashy. They do stuff like this:

Remember when you did a FLIP RESET IN THE GRAND FINALS?

Torment is a defensive rock though, almost always in perfect position to allow his teammates the freedom to play stylishly. On Sunday, he got more involved in the offense than we typically see. No one had an answer for this Cloud9 team that was rotating much more evenly than usual.

Torment was predictably modest about this accolade. “I’ve never gotten an MVP or a Player of the Week or a Player of the Day. Usually it’s because I’m just having an average performance. I think stepping up here gives myself a lot of confidence going forward. I think it’s great for my career and [our team’s] career.”

Squishy was willing to inflate his teammate’s ego, though. “No matter what he says, he always shows up when it matters. Every single series, if he maybe isn’t getting that many goals, he always gets the most impactful goals and plays. But people don’t talk about it because he doesn’t do anything that flashy. He just plays super solid and that’s not something a lot of pros can do.” Then Squishy chided “I think that’s why Torment popped off so hard. He loves when people call him good at the game.”

Now that Cloud9 are champions, they take home Rocket League‘s biggest payday ever. Their cut is $200,000. What are their big plans for that money? Unanimously, all three answer “Save it. Maybe invest some. That’s the smart thing to do.” Apparently they’re only flashy when playing Rocket League.