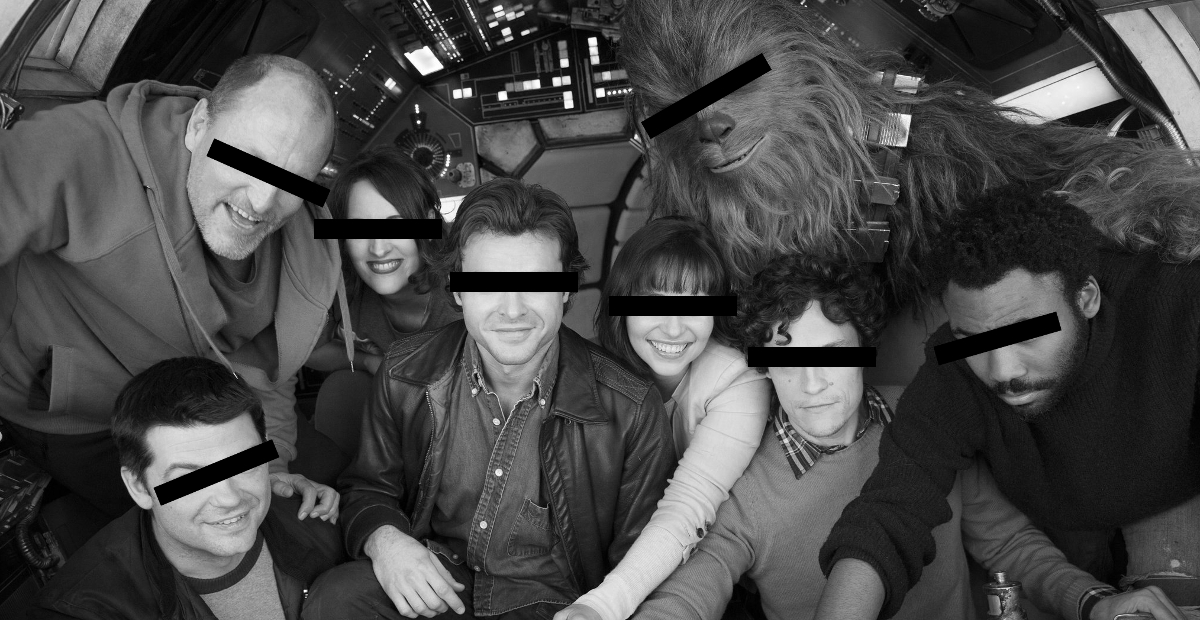 It’s memorial day weekend here in the states, one part remembrance for veterans that have died in the past, one part start of summer.  Memorial day also has a historical significance to the Star Wars franchise as all of the films prior to The Force Awakens came out on or around the holiday weekend.

For some reason, the execs at Disney decided to forgo the new norm of December holiday-palooza release for their newest venture Solo: A Star Wars Story and returned to the warm embrace of Memorial Day. Was it a gamble? Well if it was it fell flat on its chiseled face because, by all accounts, Solo is a major flop in regards to the Star Wars franchise.

Coming in with only $83.3 million dollars through Sunday, Solo is the worst opening box office for any modern Star Wars release, crappy prequels included. When you adjust for inflation you get the following numbers.

I do expect the box office number to rise at least a little bit with Monday being a holiday for most but this could shake things up over at Disney. Maybe they’ll learn that we don’t need a spin-off movie explaining every single lore reference in the original trilogy. Still, is it time for Disney to start panicking? Have they shaken the bees nest too much by allowing Rian Johnson’s competent sequel to come out instead of burning all the reels to save the franchise? Where do they go from here?

In other movies at the box office, Deadpool 2 did the usual post-release drop to the tune of a 66% loss in sales, taking in 42.7 million to bring its domestic box office over 200 million. Infinity War continues to hold on for dear life with another 16.5 million bringing its domestic total over 621 million. A Quiet Place continues its amazing run remaining in the top 10 for an eighth week in a row.

Book Club and the documentary RBG were the two strongest holdovers from the past week with Book Club only dropping 30% from last week and RBG managing to only lose 11% from last week. Show Dogs remains in the doghouse bringing in less than 1,000 dollars per theater in its second week. All in all not a great weekend for movies, but we’ll see if the market can recover next week with such hits as *checks notes* Action Point, and Upgrade. Oh no.

Filed under... #Film or TV#Flixist#Star Wars