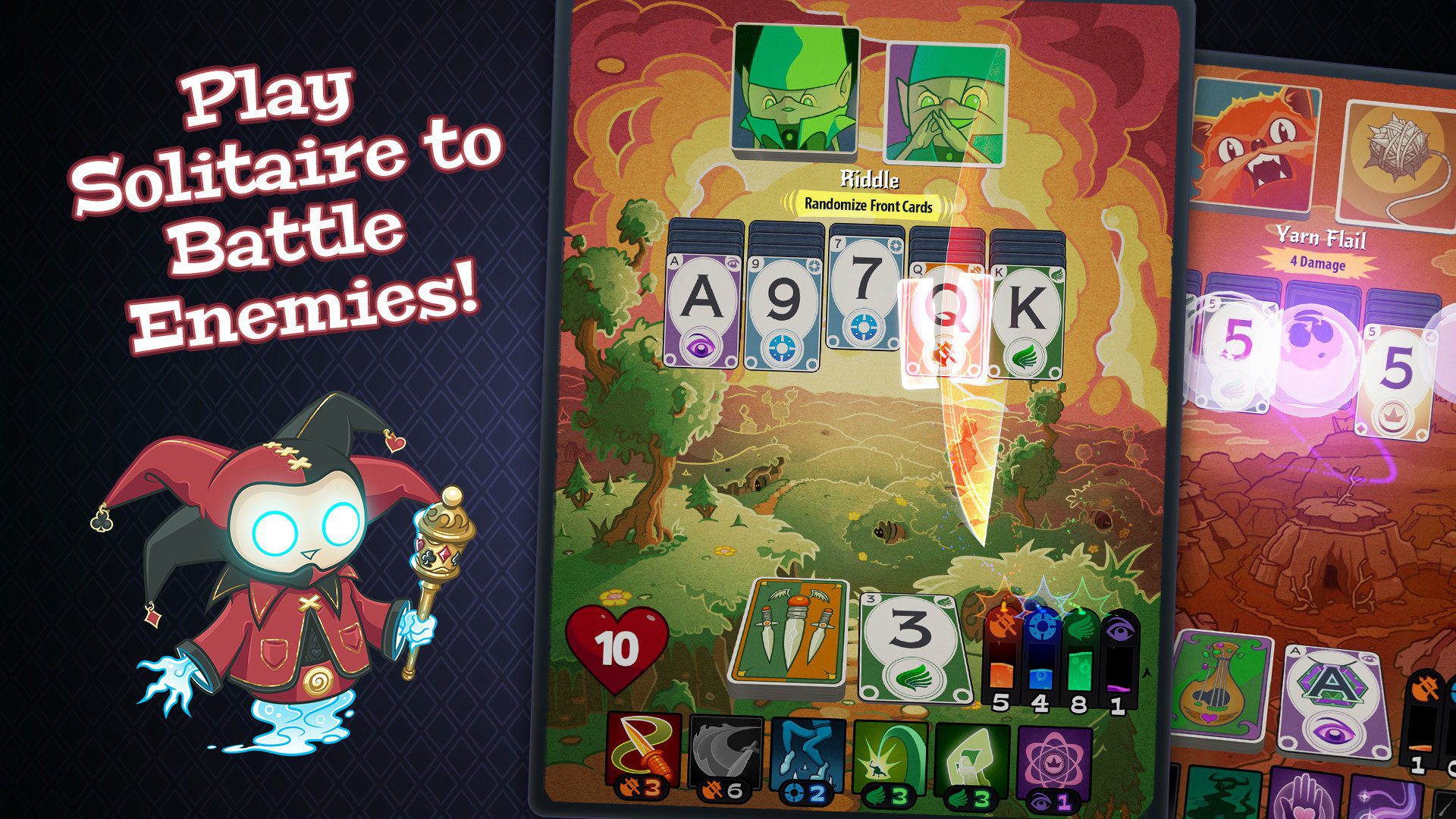 I’m not sure I would’ve crossed paths with Solitairica were it not for this whole 15 Days of Free Games promo over on the Epic Games Store, but yeah, I’ll take it – a roguelike RPG riff on Solitaire sounds fun.

If you’re of a similar mind – or you just like to claim free stuff – the deadline is tomorrow morning.

Solitairica is a spell-casting turn-based strategy game with offensive and defensive maneuvering on top of a familiar card-game foundation, and there are extra progression hooks, including unlockable decks and card upgrades, to lessen the sting of promising runs that just fall apart. We meet again, RNG.

There are only two more PC games left to go in the Epic Store’s 2020 holiday giveaway: Torchlight II on December 30, and Jurassic World Evolution on December 31. I hope you got everything you wanted.