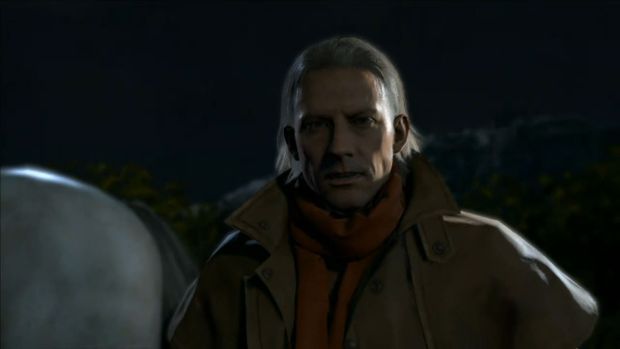 The suspense is almost over

A quick teaser, by way of GameSpot, names the Konami pre-E3 show as the place for the reveal of Solid Snake’s supposed new voice actor for Metal Gear Solid V: The Phantom Pain and Ground Zeroes. I say supposed because many people haven’t put it past them that David Hayter will be returning, and Kojima is just back at his trickster ways.

It’s certainly not a stretch, as Kojima has proven himself to be quite the fan of Easter eggs, cryptic teasers, and general tomfoolery. Plus, David just happened to Tweet something about voices and E3. Coincidence?!

If it’s not David Hayter though, who could step in to fill the role? A fresh unknown, Troy Baker, Nolan North, or the smooth soulfulness that is Little Richard?