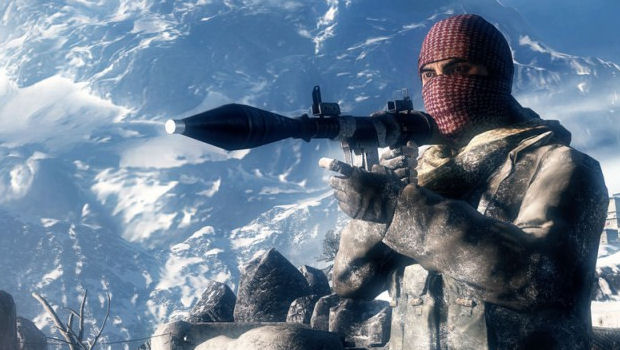 A number of soldiers have been giving mixed reactions to EA’s upcoming shooter, with one criticizing the company for making a profit off war, although he did add that people freaking out about the Taliban’s inclusion were being ridiculous.

“The creation of games like these is war profiteering,” states Justin Polaski, “The same profiteering that Blackwater, civilian contractors, and companies that produce ACU backpacks for school children participate in. War profiteering of any form is unjust and constitutes a true insult to those who have served overseas.”

A Navy member named Jason had less damning things to say: “I can honestly state as a gamer and a military man that games have less of an impact that people might think. I just push the buttons and kinda giggle at the rag-doll physics engine.”

It seems that soldiers certainly have mixed views, with some being “disturbed” by the title and some believing it shouldn’t be taken so seriously. I guess the only thing it proves is that everybody is different … which anti-game pundits seem to forget when they say that videogames create killers and warmongers from normal people.