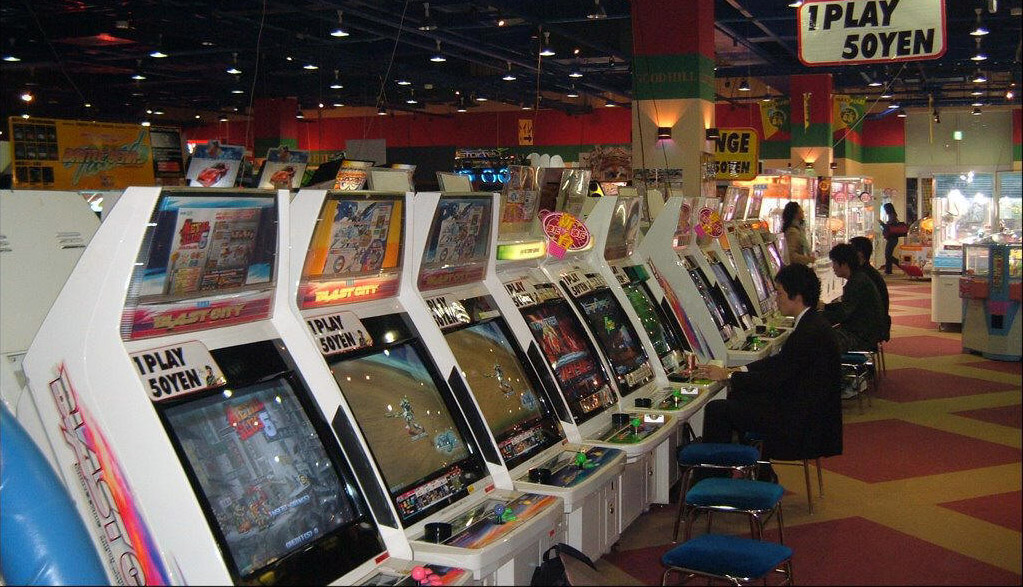 Full-body motion control is the next big thing in home consoles, but it looks like the tech is also coming to arcades. Forget getting your hands skanky on the same joystick and buttons that everyone else uses, now that Softkinetic is in the house. They’ve partnered with coin-operated game dev Titan 4 Games to make games using 3D camera tech, named iisu, to recognize full bodies’ movements in real time in arcades.

Gesture-based coin-op? Sounds fun, save for the part where you smack innocent bystanders in the face accidentally.

What kind of games can we expect? It’s too early to say, and neither Titan 4 Games or Softkinetic are talking. The first game using this technology is expected to drop in the first half of 2010.