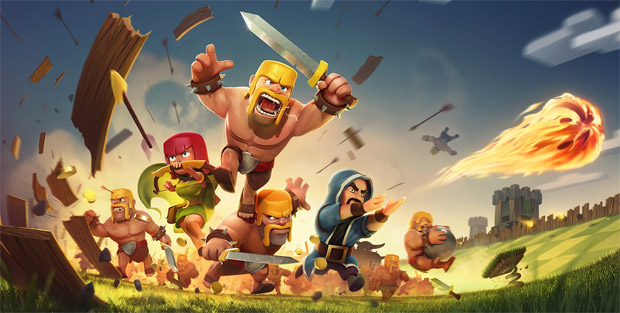 Telecommunications company SoftBank and Puzzle & Dragons developer GungHo have spent $1.5 billion for a controlling interest in Supercell, the free-to-play studio behind Clash of Clans. The companies are kicking in 80 and 20 percent for this investment, respectively.

“Although we now have a major new investor in Softbank, it is extremely important to understand that we are still in full control of our future and will continue to operate independently,” writes Supercell CEO Ilkka Paananen. “In fact, and this may sound surprising to some, I feel that with this deal, we’re now more independent and in control of our future than we ever have been.”

He says SoftBank has the strategic resources to help expand the studio’s games globally and, as an investor, is thinking long term — founder Masayoshi Son has a 300-year vision for SoftBank.

“At Supercell, one of our greatest aspirations is to become the first truly global games company, one that has a strong foothold in both the West and the East, including Japan, Korea and China,” says Paananen. “We want to build a company that people all over the globe will look back in 30 years and talk about all the great games that we developed and the impact they had on people’s lives. The same way I personally feel about Nintendo…”