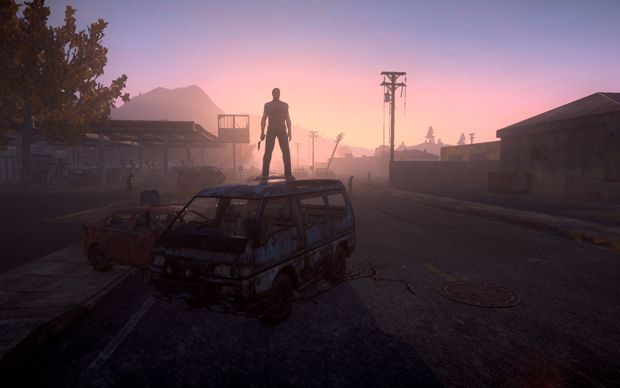 Following its big gameplay reveal of H1Z1, Sony Online Entertainment has detailed what the developers have come up with so far for the PS4 and PC open-world zombie survival game’s monetization strategy. SOE president John Smedley gave a breakdown on reddit:

These concepts are of course subject to change and the team is taking feedback. So far, so good. Even if I’m not interested in playing existing open-world zombie games right now — much less new titles along the lines of H1Z1 — I can appreciate the transparency shown here.