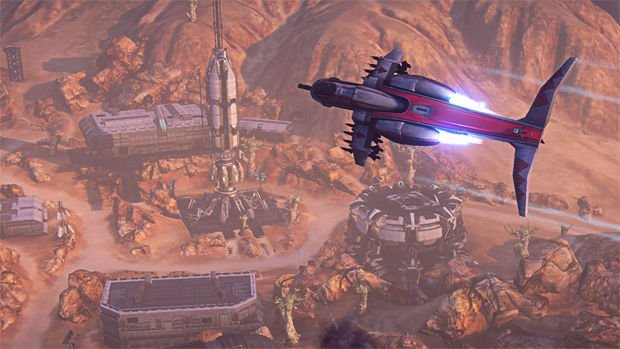 Sounds like plans for Xbox are in the works

Sony Online Entertainment — developer of popular MMOs such as PlanetSide 2, Everquest, and H1Z1 — is no longer a part of Sony’s stable of studios. After 20 years, SOE has been offloaded.

Sony recently sold its subsidiary off to New York-based investment firm Columbus Nova. As a result of the acquisition, SOE has been rebranded as Daybreak Game Company. The terms of the deal were not disclosed. However, it has been said that all of SOE/Daybreak’s existing titles will stay on the same path of development and operation.

Daybreak’s new-found independence likely means that the studio will start developing games for Xbox and other platforms for the first time in its history. In a press release, company president John Smedley said “We will continue to focus on delivering exceptional games to players around the world, as well as bringing our portfolio to new platforms, fully embracing the multi-platform world in which we all live.”