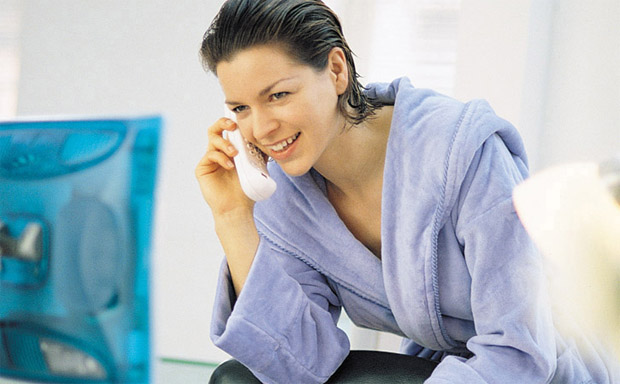 A survey targeting social gamers, conducted by ISG for PopCap, has revealed a surprising fact: the average social gamer is a 43-year-old woman. I picture a “cougar” still in last night’s make-up, hair sticking up, in a bathrobe, sipping coffee, and playing FarmVille or something similar. The breakdown of the survey, which covered both the US and the UK, says that our average is actually a 48-year-old. Your mom! And get this: 46% of those social gamers are age 50 or over.

The survey says that the social gaming population is over 100 million strong. Revenues of $1 Billion or more are expected for 2010. Out of the 5,000 that responded to the survey, more than 1,2000 play social games on the net more than once a week.