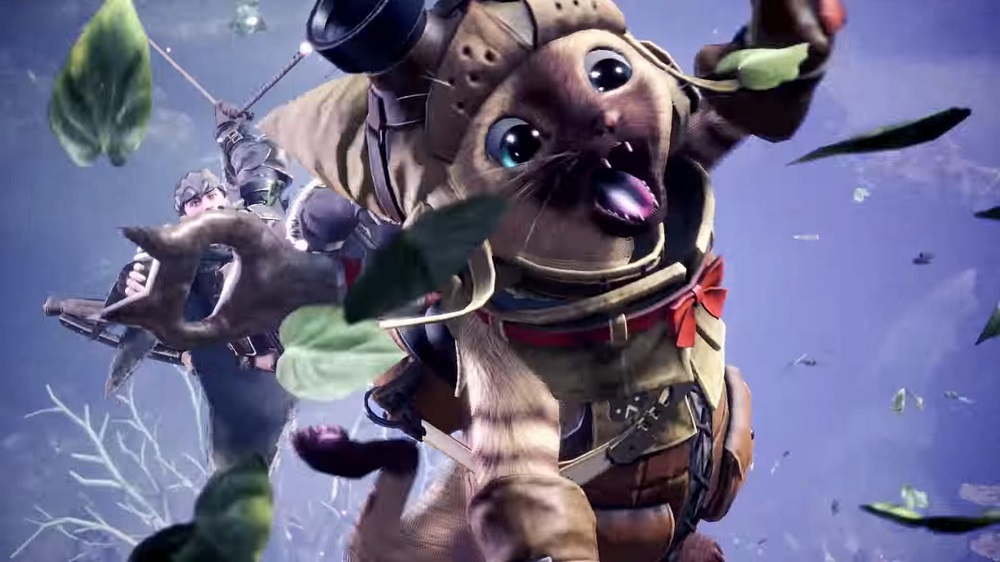 Lend us a tenner

Capcom has released the financial figures for their latest quarterly report, clearly showing that the long-time developer/publisher has very little to be concerned about in its current economic state-of-play.

Not only is net sales on a 46% gain, but the company’s operating income has been boosted by some 550%. Jeebus. So much of 2018’s success has come from a title that was anticipated this year like none other, Monster Hunter: World, which has now sold a staggering 8.3 million copies since its launch back in January and is still yet to see rake in the bucks from its long-awaited PC port.

Following up the titan slayer are strong performances from titles such as Street Fighter 30th Anniversary Collection and Mega Man Legacy Collection, both of which have seen sales that were pleasing to Capcom’s business portfolio. By comparison, last year’s Marvel vs Capcom: Infinite, designed to launch an entire global eSports scene, has barely scraped one million units sold

This news comes as the company has the wheels turning for two enormous releases in 2019; Resident Evil 2 and Devil May Cry 5. A lot in the gaming community have clucked their tongues at Capcom for their mishandling of beloved franchises in recent times. But, regardless of where you stand of the publisher, the numbers state that, for the suits at least, things have never been better.