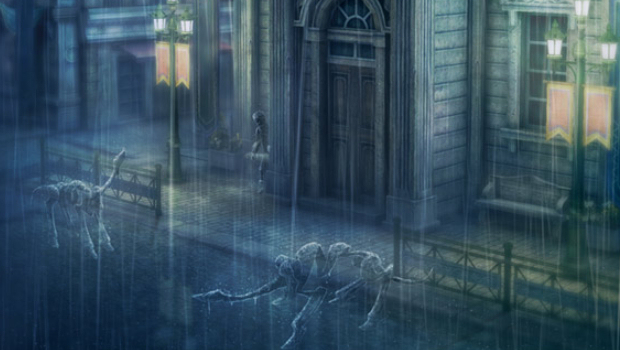 These ought to ‘wet’ your appetite

Sony has unveiled a drizzle of new screenshots for its upcoming PlayStation Network game, Rain. It’s got nothing to do with Quantic Dream’s heavier alternative, instead telling the tale of a little boy who is invisible until the water reveals his outline.

The images reveal scenarios before and after a torrent of rain, the water revealing both people and dangerous creatures. An interesting little idea, and a rather beautiful effect.

I’ve got a real thing about rain in general. Love the stuff. I’m officially keen on seeing more of this game.