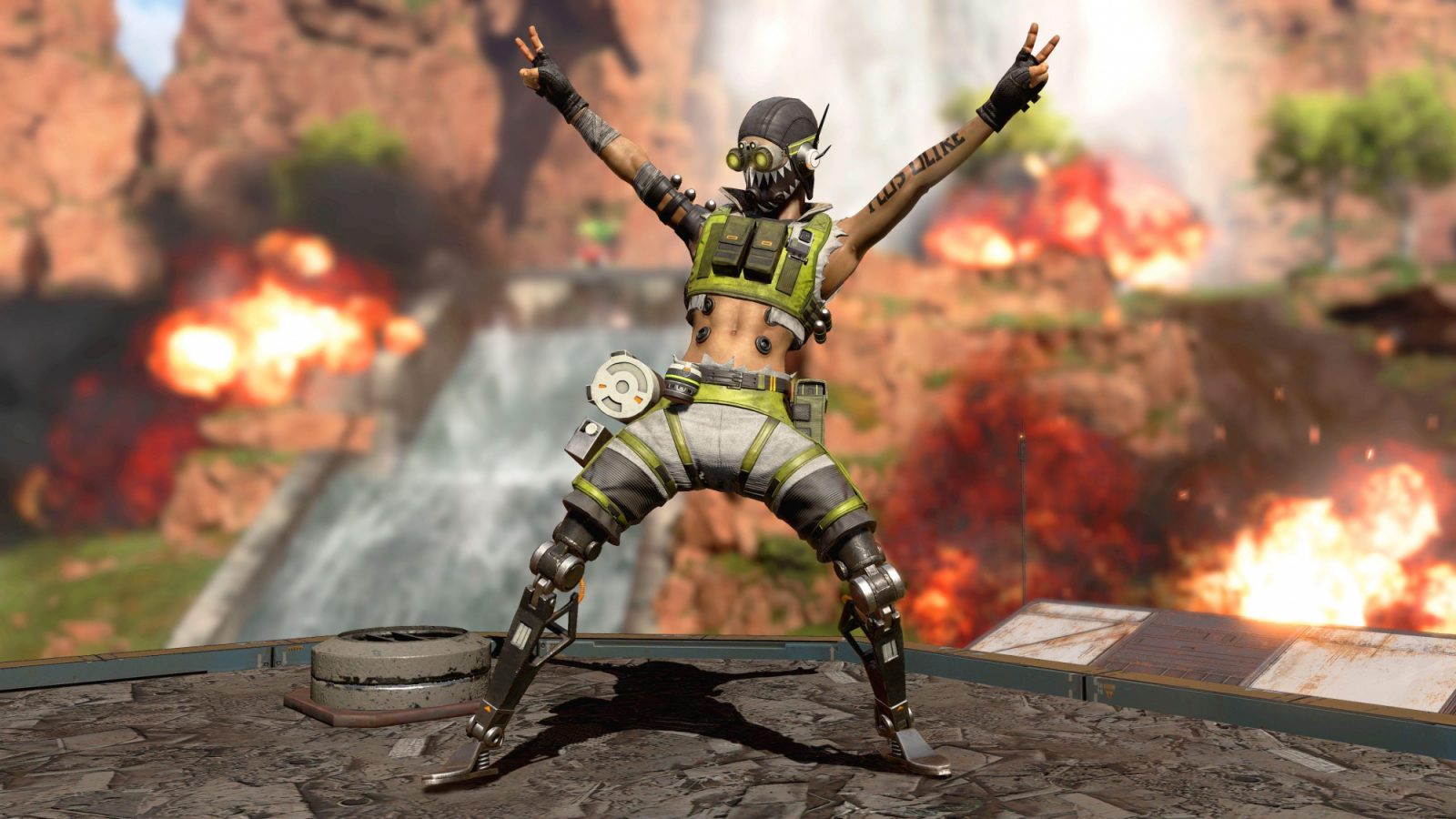 Apex Legends still has the favor of much of the battle royale community, but there’s definitely work to be done. Apex project lead Drew McCoy took to YouTube by way of Wired magazine to answer some fan questions and clear up where the series was headed.

Among a lot of inside baseball/tip inquiries, McCoy directly responds to the possibility of a Switch version of the game, explaining, “we are hearing all the Switch players who say they want the game. I can’t make any promises right now. We have a lot of things we’re working on, so stay tuned for anything in the future. But currently we don’t have anything to announce.”

Speaking of playing Apex on multiple platforms, McCoy also provides an update on cross-play, noting that it’s also something they’re “looking into,” and to “stay tuned.” Of course, this is all marketing speak (no negatives), but Respawn isn’t outright denying the prospect of either a Switch port or cross-play as a whole, which many development teams still do. “Stay tuned” indeed.