The Vita has no games you say?

The 3DS had a chance to shine with a recommendations article and now it’s the Vita’s turn. With the release of Killzone Mercenary and a tidal wave of indie ports on the way, the Vita has quite a few titles under its belt.

What once was a system begging for games now has quite a sizable offering if you include legacy content, and you know what — the device itself is pretty amazing.

Here are a bunch of things you can put in it. 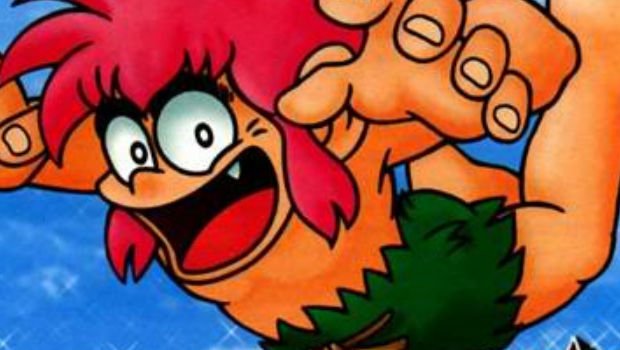 There are 213 PSOne Classics currently on the PSN, and a lot of them are must-plays. Despite the fact that everything hasn’t aged as well as one would hope, there are a ton of amazing games that can be enjoyed on the go with enhanced Vita features. Sadly, not all of them can be transferred to the PlayStation Vita without a PS3, but there’s still a decent amount of compatible games in general.

For starters, it’s important to get Final Fantasy VII, VIII, and IX out of the way, as well as Resident Evil 1-3. Then you have Tomb Raider II (which has aged considerably better than the first game, although you can get the original in the form of Tomb Raider: Anniversary by way of PSP compatibility), Tomba!, Twisted Metal 2, UmJammer Lammy, Vagrant Story (this plays wonderfully on the Vita and takes up hardly any space), Xenogears, Threads of Fate, Silent Hill, Oddworld 1-2, MediEvil, Legacy of Kain: Soul Reaver, Jumping Flash!, Dino Crisis 1-2, and Castlevania: Symphony of the Night.

Beware of Square Enix-related PSOne remakes such as Chrono Trigger and Final Fantasy V, as they tend to preserve the long load times of the PSOne disc originals. Final Fantasy Tactics PSOne is totally fine however, as it’s the PSP remake titled War of the Lions that has a ton of slowdown — go figure! Mega Man 1-4 are also available by way of the PSOne Import section. 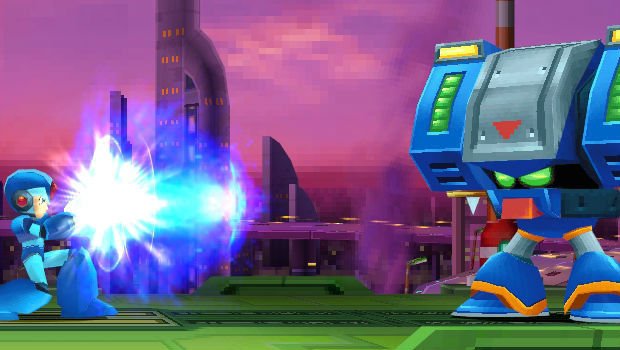 This one comes with another caveat — PSP games must be purchased from the PSN, meaning UMD-only PSP titles that are not available digitally such as Crisis Core, Mega Man Powered Up, or Kingdom Hearts: Birth By Sleep cannot be played on a Vita. It’s a major bummer, but the good news is the amount of direct PSN purchases is much higher than PSOne Classics.

Plus, there are still a lot of great PSP games to choose from, and games like Peace Walker PSP can make use of the Vita’s second stick (or you could just buy Peace Walker HD!).

There’s also a few great PlayStation minis games worth playing, like Where is my Heart?, Canabalt, Mighty Flip Champs! DX, and Monsters (Probably) Stole My Princess. 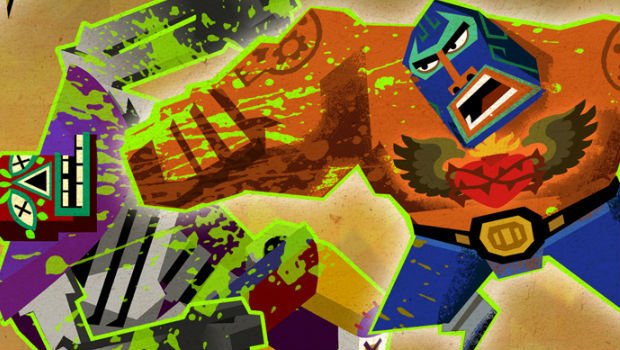 The PSN and PlayStation Plus

Okay, so we’re out of the land of caveats and into the real meat of the PS Vita: the PSN and PlayStation Plus. Yep, that’s right — a little after the Vita’s launch, Sony announced that PlayStation Plus would work on both your PlayStation 3 and your Vita, which is a great sign. You’ll get a few free games a month, including several solid ones in the Instant Game Collection like Gravity Rush, Uncharted: Golden Abyss, and WipEout 2048. If you own a PS3, PlayStation Plus is absolutely worth it without question.

As for the Vita’s PSN itself, there are gems like Guacamelee!, Guilty Gear XX Accent Core Plus R, Jet Set Radio, Oddworld: Stranger’s Wrath HD, Orgarhythm, Pixeljunk Monsters Ultimate, Sine Mora, KickBeat, Dokuro, Sound Shapes, and Uncharted: Fight for Fortune. The Vita is also an indie port machine, with high-profile titles like Fez (coming soon), VVVVVV, Thomas Was Alone, Spelunky, Hotline Miami, Retro City Rampage, and many more seeing Vita ports. In fact, playing indie games on the go is probably the one major advantage the Vita has over the 3DS. 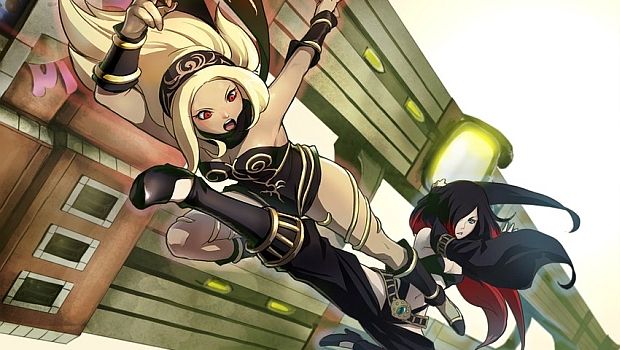 My favorite game on the Vita is far and away Gravity Rush. I’ve torn into nearly every bit of the game, including all of its DLC, and I still wanted more. You can play this by way of PS+, so I recommend you pick up that subscription.

While I don’t consistently play my Vita as much as my 3DS, the fact of the matter is it has a solid library, so don’t count it out just because of low hardware sales.